Wild Alligator is a Delicacy in Southeast Texas

From tacos to tikka masala, there isn’t a dish that the lean (and once almost nearly extinct) protein can’t fit into 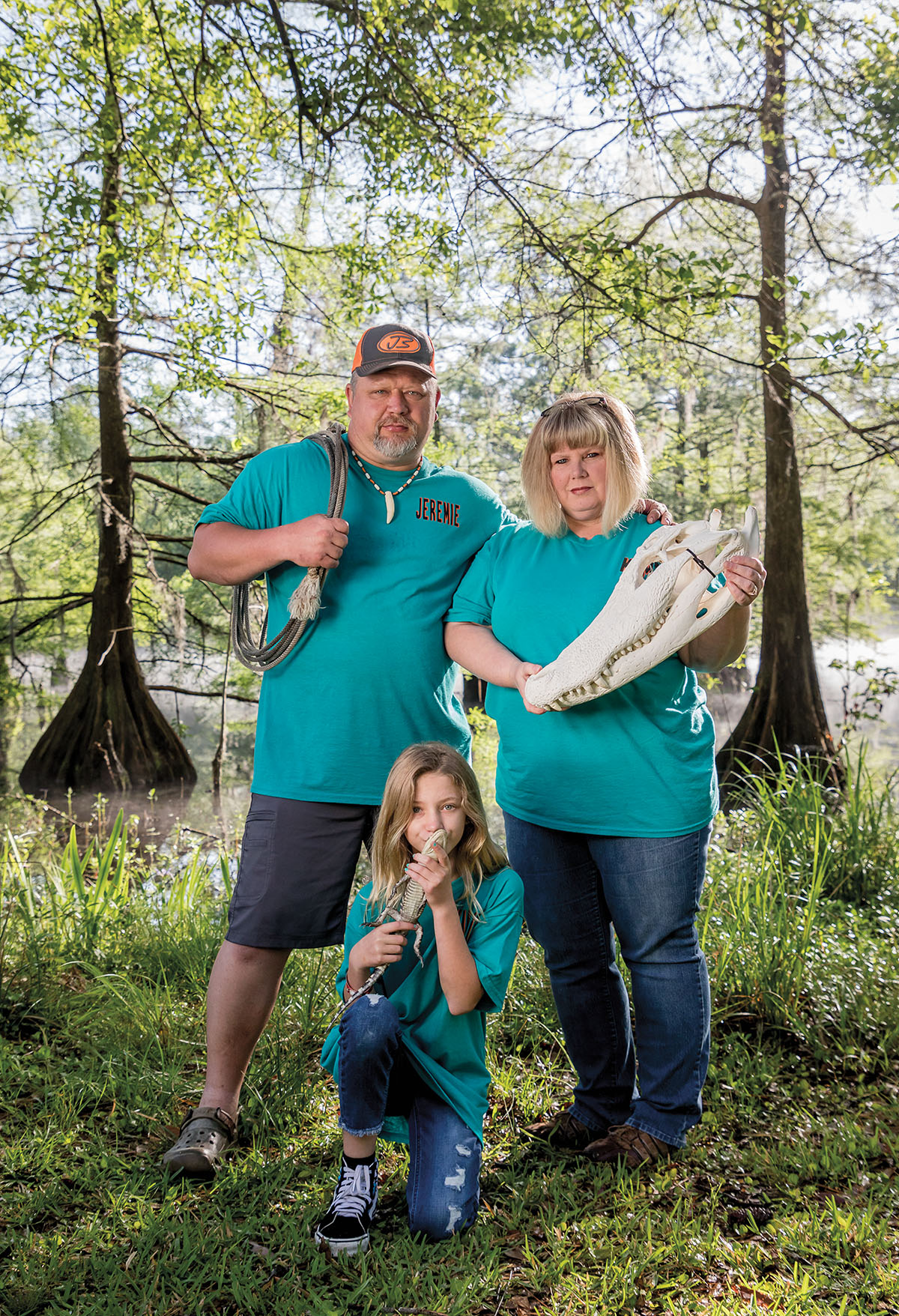 Holly Hearn is making wild alligator tikka masala in the kitchen of her father’s rural home near Beaumont. Her pug, Guts, snuffles the floor, hoping a wayward scrap will fall in his path. Hearn adds sour cream to her curry base as the fragrant mixture of onion, garlic, spices, and tomato paste simmers. “Tikka masala is supposed to be made with yogurt, but I find sour cream adds more fat and richness, which balances the lean meat,” she says.

Alligator—both wild and farmed—is an intrinsic part of the culture and economy in this part of Southeast Texas, which is known as the Golden Triangle and includes the cities of Beaumont, Orange, and Port Arthur.

Alligator was historically a vital source of protein for local Native American tribes and Cajun settlers. The demand for luxury shoes, handbags, and belts made from alligator skin led to the establishment of alligator farms in the 1950s. The farms provided a consistent supply of high-quality skins and also created a market for commercial meat. Alligator can be found on menus at restaurants like Rodair Bar & Grill in Port Arthur. But locals like Hearn still enjoy hunting and eating wild alligator meat.

Hearn’s family has lived in Beaumont for generations. She began hunting when she was 9—primarily feral hogs, deer, and birds—and much of her childhood was spent in the kitchen, where her extended family prepared elaborate feasts.

“Sustainability and conservation were instilled in me when I was very young,” Hearn says. “It was important to my dad that we have reverence for the life that was being taken and for the environment. To me, being involved in every aspect of hunting, including processing, cooking, and utilizing as much of the animal as I can, is a form of respect. I enjoy hunting, but I also enjoy eating.” 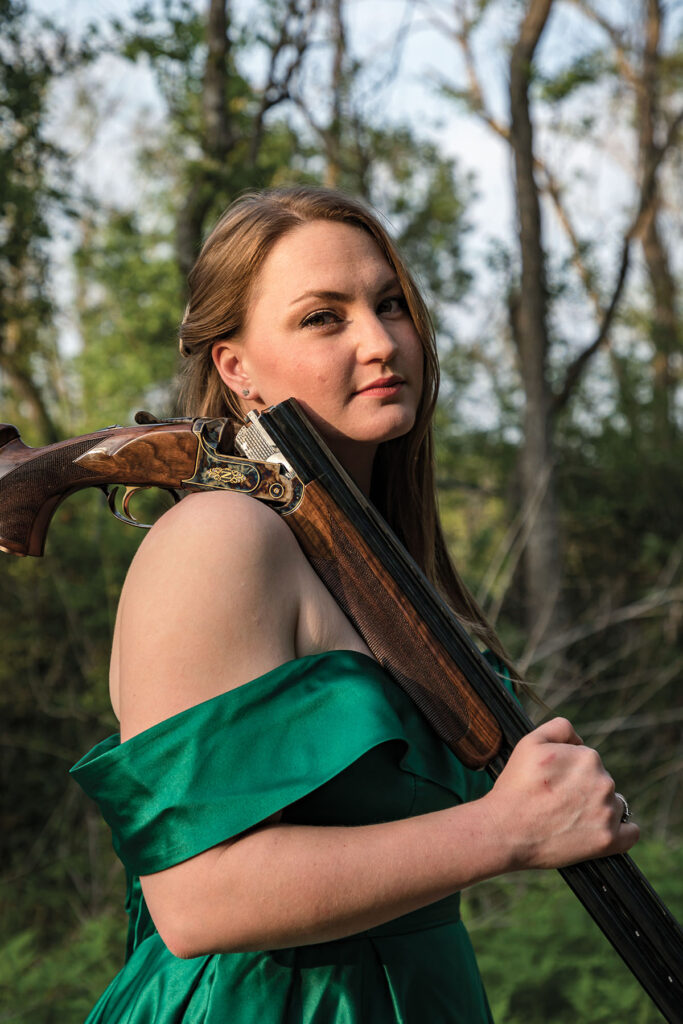 Shortly after graduating from Lamar University in 2020, Hearn launched Game Girl Gourmet, which offers her services as a private chef and cooking instructor with an emphasis on wild game.

On this spring day, Hearn is preparing dinner for her friends Jeremie and Kim Estillette, who have provided fresh alligator tail meat. Jeremie is a state-certified nuisance alligator hunter and owner of Whatever It Takes Gator Rescue in Vidor. As a contractor for the Texas Parks and Wildlife Department, he catches and relocates alligators that have ventured into territory heavily populated by humans, like swimming pools, retention ponds, and campgrounds.

The Golden Triangle is prime habitat for the American alligator, which is native to eastern parts of Texas and other Southern states. Once on the brink of extinction, the protected species has been able to thrive again in Texas thanks to conservation initiatives, including two highly regulated hunting seasons.

While Jeremie enjoys seasonal hunting to control the population, he dreads having to put down the fewer than 1% of nuisance alligators that can’t, for logistical or behavioral reasons, be released back into the wild or placed in a sanctuary. “My job is about not killing alligators,” he says. “But when I have no other option, there’s not much that goes to waste, and it’s enough to keep my family and friends fed.”

Thus, the dinner party at Hearn’s. The tikka masala is what she calls a “tastes like chicken” recipe. “It’s what everyone says about alligator, so I applied that to recipes that call for chicken.” 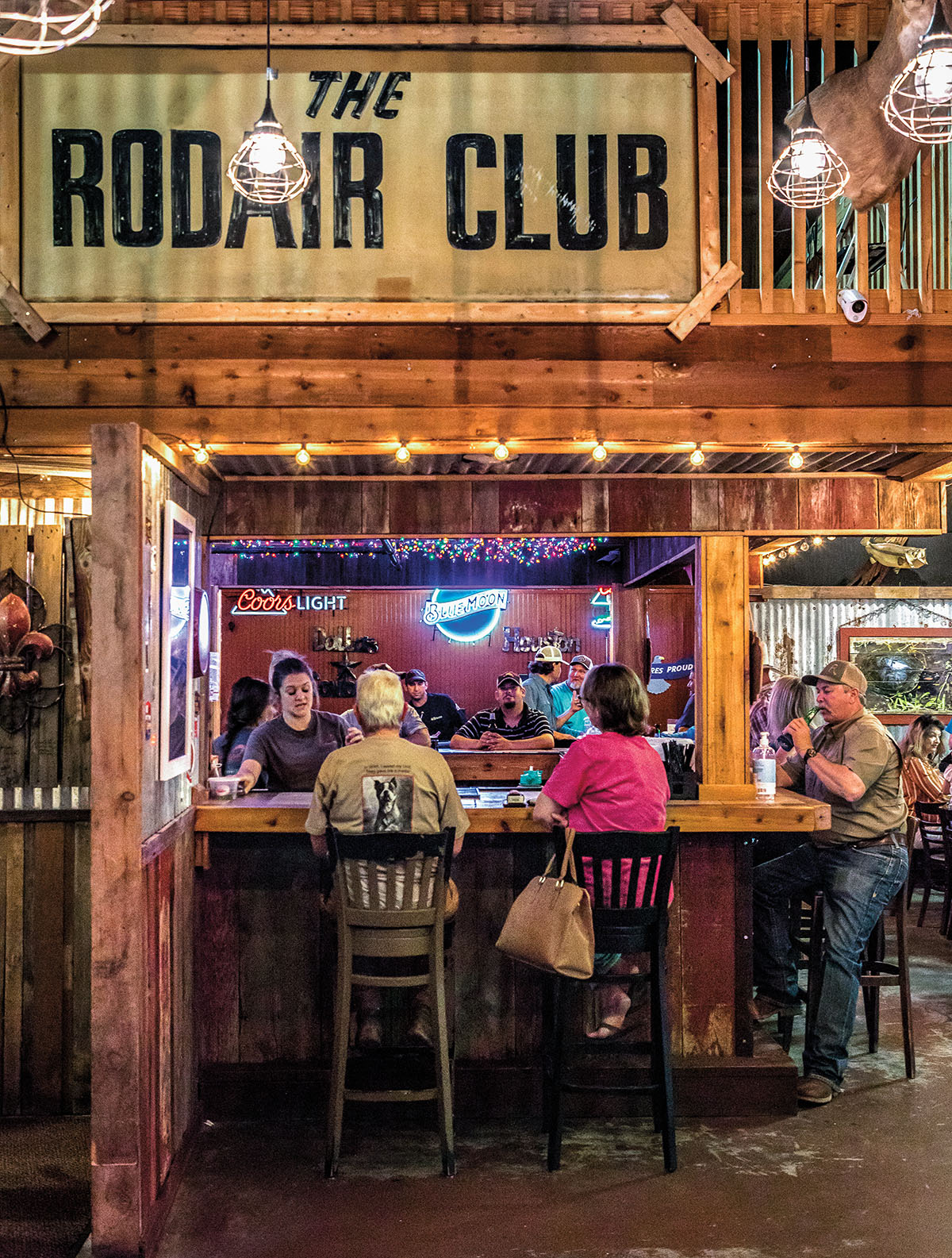 The Rodair Bar & Grill in Port Arthur serves alligator on its menu. 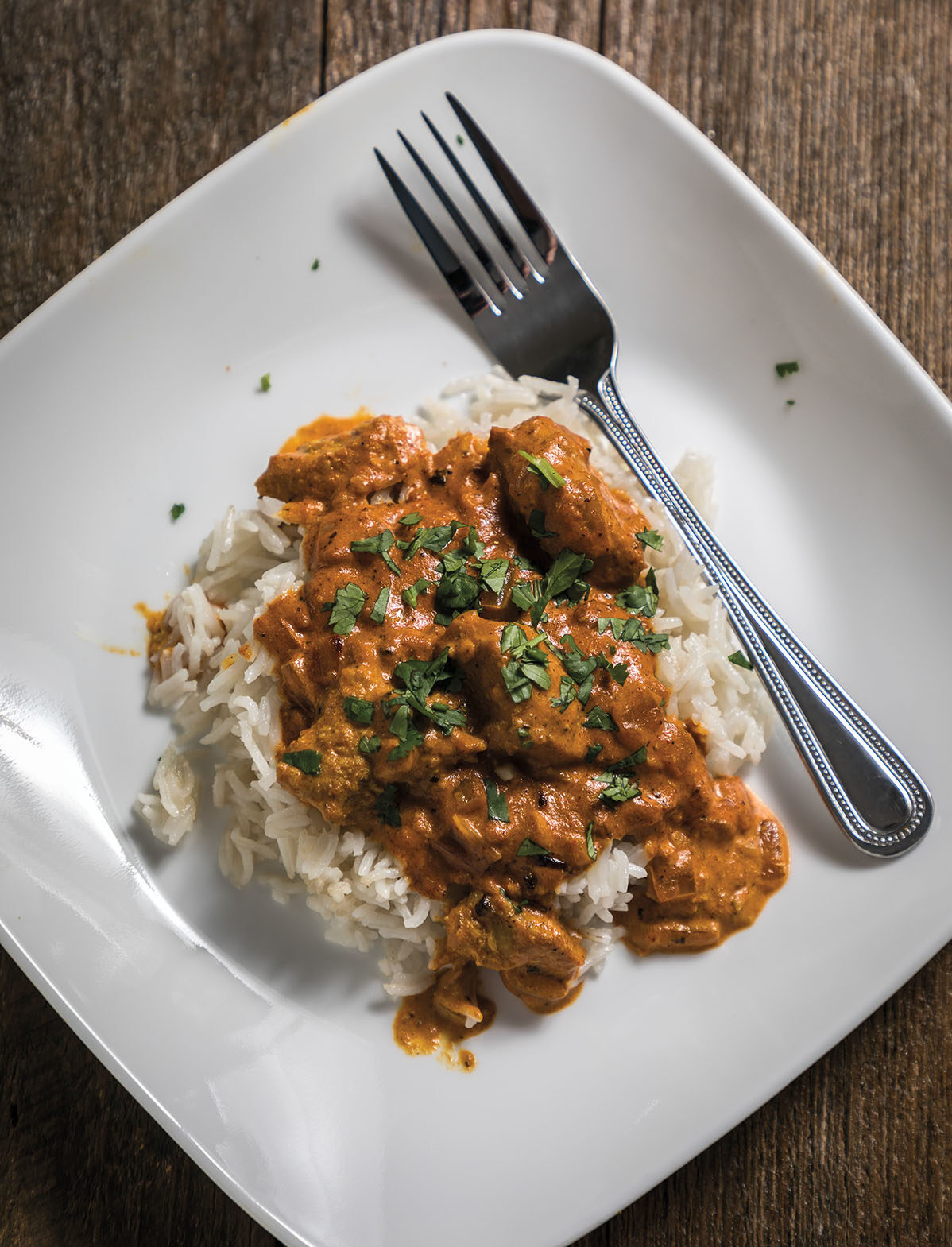 Jeremie thinks alligator tastes like a combination of pork and shrimp. “People say that gator that’s not farm-raised tastes ‘wild,’” he says. “I don’t know what that means. I grew up eating wild.” While some farmed alligators do eat a “wild” diet of frogs, snakes, fish, crustaceans, birds, and small mammals, most are fed a commercial diet largely comprised of fish, bone, and blood meal, which, depending who you ask, may result in milder meat. The tail, backstrap, and jaw meat of alligator are white and tender; the darker legs are almost beefy in flavor. The meat needs to be tenderized before cooking, either in a marinade or with a mallet; its lean composition also means it’s easy to overcook.
German and Italian families have perfected their own cultural recipes using alligator as the source of protein. Lee Wullenwaber, co-owner of Rodair Bar & Grill, grew up nearby with his Italian grandmother combining Cajun flavors with food from her own upbringing. “I was very fond of her blackened gator pasta,” he says. “If you cook it right, it’s flaky, like fish. It just falls apart in your mouth.”

In February, Wullenwaber; his wife, Misti Wullenwaber; and their four business partners purchased the restaurant formerly known as Rodair Roadhouse. The group decided to keep the original menu, which is famous for its Cajun classics, including alligator étoufée and gator fried with cornmeal crust. While Wullenwaber acknowledges the meat is a novelty for tourists, he thinks locals of a certain age see it differently.

“I think of alligator as a delicacy because when I was a kid, we didn’t go to a restaurant to eat it—you went out and caught them yourself,” he says.

There’s a certain joy in procuring your own food, as Hearn and Jeremie know. After dinner, the two compare alligator cooking techniques and discuss their love of hunting and conservation. “It’s the honorable way to do things,” Hearn says. “If more people had conversations about how hunting protects wildlife and the environment, there would be a lot less opposition to it.”

Back From the Brink

The worldwide demand for luxury animal-skin goods that began in the late 19th century led to the near extinction of the American alligator. In 1973, the species was officially protected by the Texas Endangered Species Act. Federal and state initiatives have enabled a successful comeback of the wild population in the U.S., and hunting was again legalized in Texas in the late 1980s. “Alligator farms are a critical part of the sustainable-use model that keeps the native population in place,” says Jonathan Warner, TPWD’s Alligator Program Leader. “Almost all farms get their eggs from the wild. They’re harvested by commercial collectors who pay landowners for access. Like hunting, which must be done by permit on private land, it’s an economic incentive that motivates owners to manage and protect alligator habitat.”