Produce-aisle pioneers since the 1920s 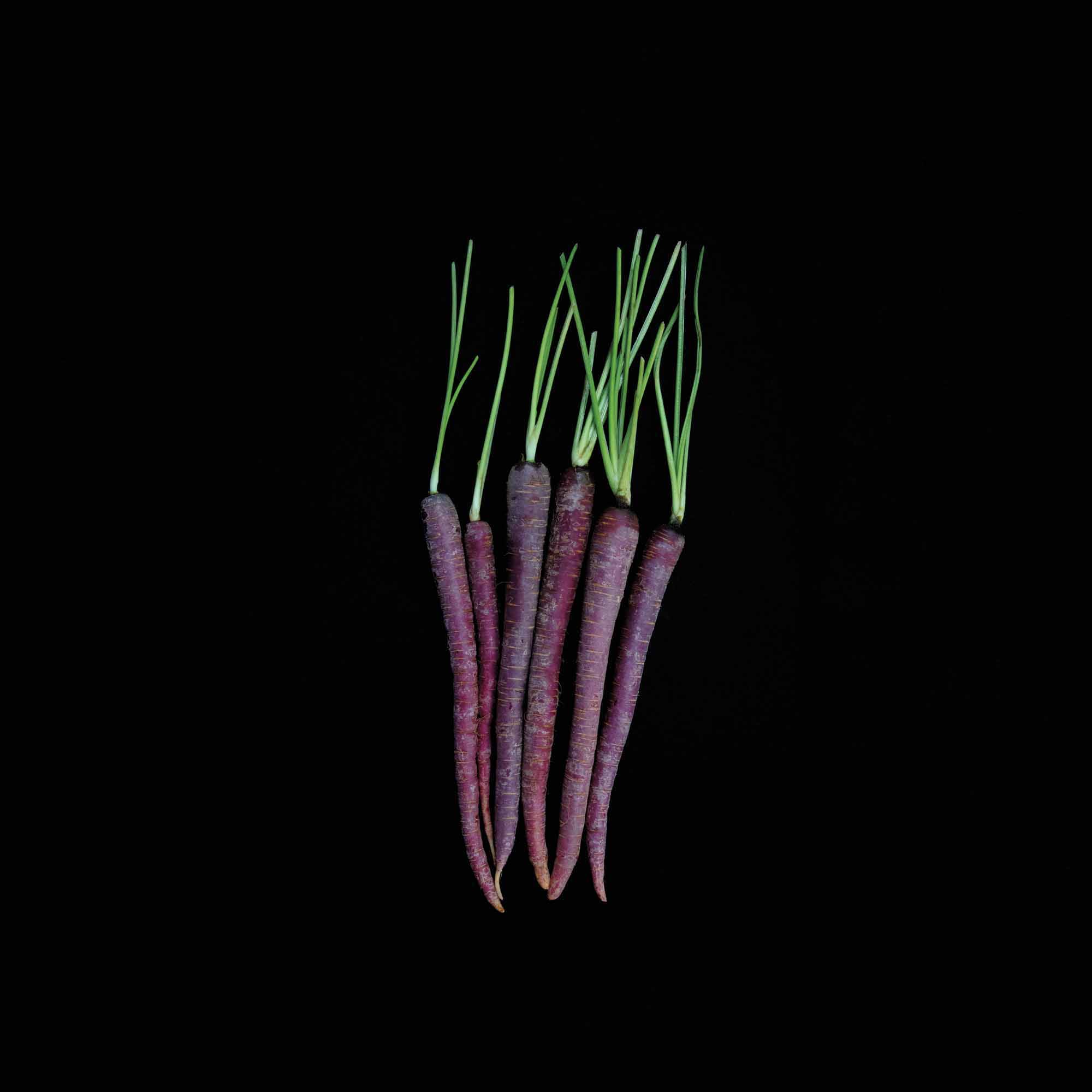 During the 1920s, McAllen citrus grower A.E. Henninger discovered a red-tinged grapefruit among his pinks. The red color was due to a genetic mutation in one branch of the tree. Henninger patented his Ruby Reds in 1934, catalyzing the growth of a nationwide market that continues to enjoy red grapefruits today. Throughout the last century, creative growers, botanists, and researchers have taken advantage of the state’s rich soil, temperate climate, and moderate rainfall to develop uniquely Texan produce, including the TAM mild jalapeño, a maroon-colored carrot known as the Beta Sweet, the 1015 onion, and the red grapefruit. You can find some of them at your grocery store, depending on the season.

Spanish missionaries, by way of Florida and the Caribbean, most likely brought the grapefruit to South Texas in 1893. The fruit is a natural hybrid of the pomelo and the sweet orange. Its flesh is usually white, yellow, or pinkish, and like all grapefruit varieties, it grows on trees in clusters, like grapes.

“Science has been providing fruit and vegetable growers with superior yields, longer growing seasons, resistance to pests and diseases, and of course, better flavors.”

Reasons vary for modifying a crop, from altering its flavor to strengthening virus resistance. For some Texas fruits, like the jalapeño pepper, too much flavor was the problem. Growers decided to tone down the heat. The Texas Agricultural Experiment Station system, part of Texas A&M University, has devised new versions of commercial crops like jalapeños since 1887. The system consists of a network of regional centers that conduct research in crop and livestock improvement, production, and market expansion.

“Science has been providing fruit and vegetable growers with superior yields, longer growing seasons, resistance to pests and diseases, and of course, better flavors,” says Dante Galeazzi, president of the Texas International Produce Association. “And Texas A&M University has been front and center in helping to bring about those changes.”

In 1981, researchers at the Weslaco Experiment Station developed a milder-tasting jalapeño using cross-fertilization. It was followed by several generations of the new hybrid (grown in greenhouses and field plots), resulting in the TAM, a mildly flavored, virus-resistant chili pepper with 1,000 to 1,500 Scoville Heat Units. The Scoville is the pungency scale used to measure the amount of capsaicin—the heat-causing compound—present in a chili pepper. The TAM falls thousands of SHUs below a typical jalapeño, satisfying those who like a cooler, sweeter pepper. “Thanks to the milder jalapeño, salsa producers could control both the flavor and pungency levels,” explains Dr. Juan Anciso, Texas A&M Extension vegetable specialist and professor.

Scientists tinkered with carrots, too. The Beta Sweet started out as a novelty idea concocted by the late Dr. Leonard Pike. The former director of Texas A&M’s Vegetable Improvement Center wanted to replicate Aggie maroon in a vegetable for alumni who liked to garden. The carrot proved to have additional characteristics as well, like a sweeter flavor, crisper texture, and a higher rate of beta-carotene (a good source for Vitamin A and antioxidants). “They’re packed with a lot more nutrients than the original carrot,” Galeazzi says. “And for some fans, the Aggie-maroon-colored carrot may be just a little better looking than the old standard orange.” 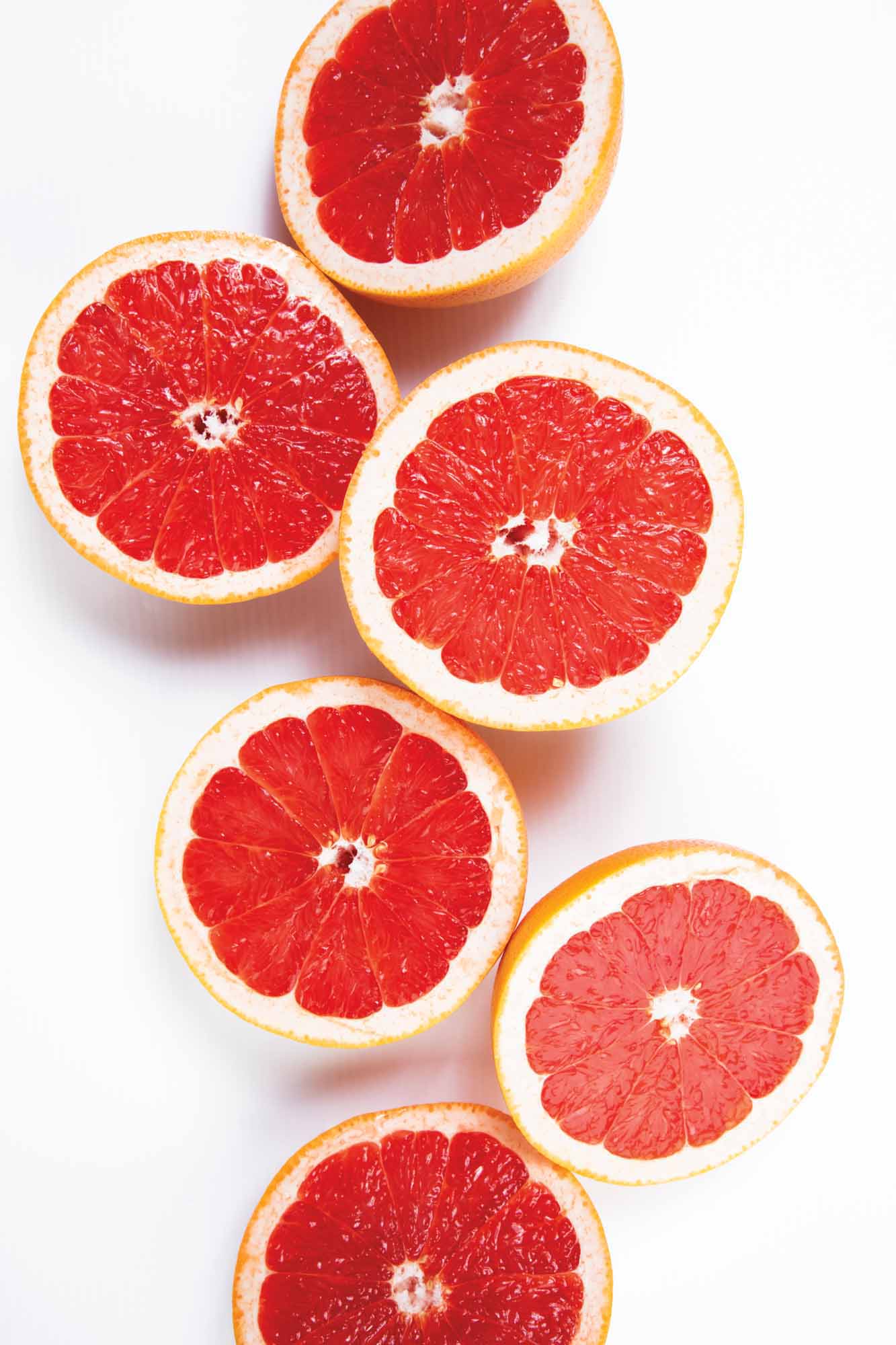 Pike championed the creation of another dietary staple for most Texans—the sweet onion, more specifically the 1015. Through a process of coupling and cross-fertilization that would have made a royal matchmaker blush, the 1015 was sweeter, more virus resistant, and harvested earlier than its ancestor. Sweet onion seeds first arrived in South Texas in 1898 from the Bermuda Islands.

Planted on a farm near Cotulla, in 1899 the onions were sent to a market in Wisconsin, where they were met with enthusiasm, followed by a demand for more. By 1946, growers were shipping more than 10,000 carloads of onions in one season. Decades later, researchers bred the onion with other candidates to improve flavor and growing characteristics. The 1015 hit the Texas market in the 1980s, after 10 years of research. Called the 1015 because it’s best when planted on Oct. 15, the softball-size, pale yellow onion combines a crisp, tender texture with a sweet and savory scent.

The ingenious innovations continue to this day. “Mother Nature has once again stepped up our game by inducing a mutation in a Rio Red grapefruit tree, which produces fruit with an even darker red flesh and peel,” da Graça says. “This seems to have a milder, sweeter flavor and could appeal to consumers who still sprinkle their grapefruit with sugar. This variety is currently undergoing patenting and pathogen clean-up, with commercialization expected in the next two years.”

It looks like the future for Texas fruits and veggies just got a little sweeter.