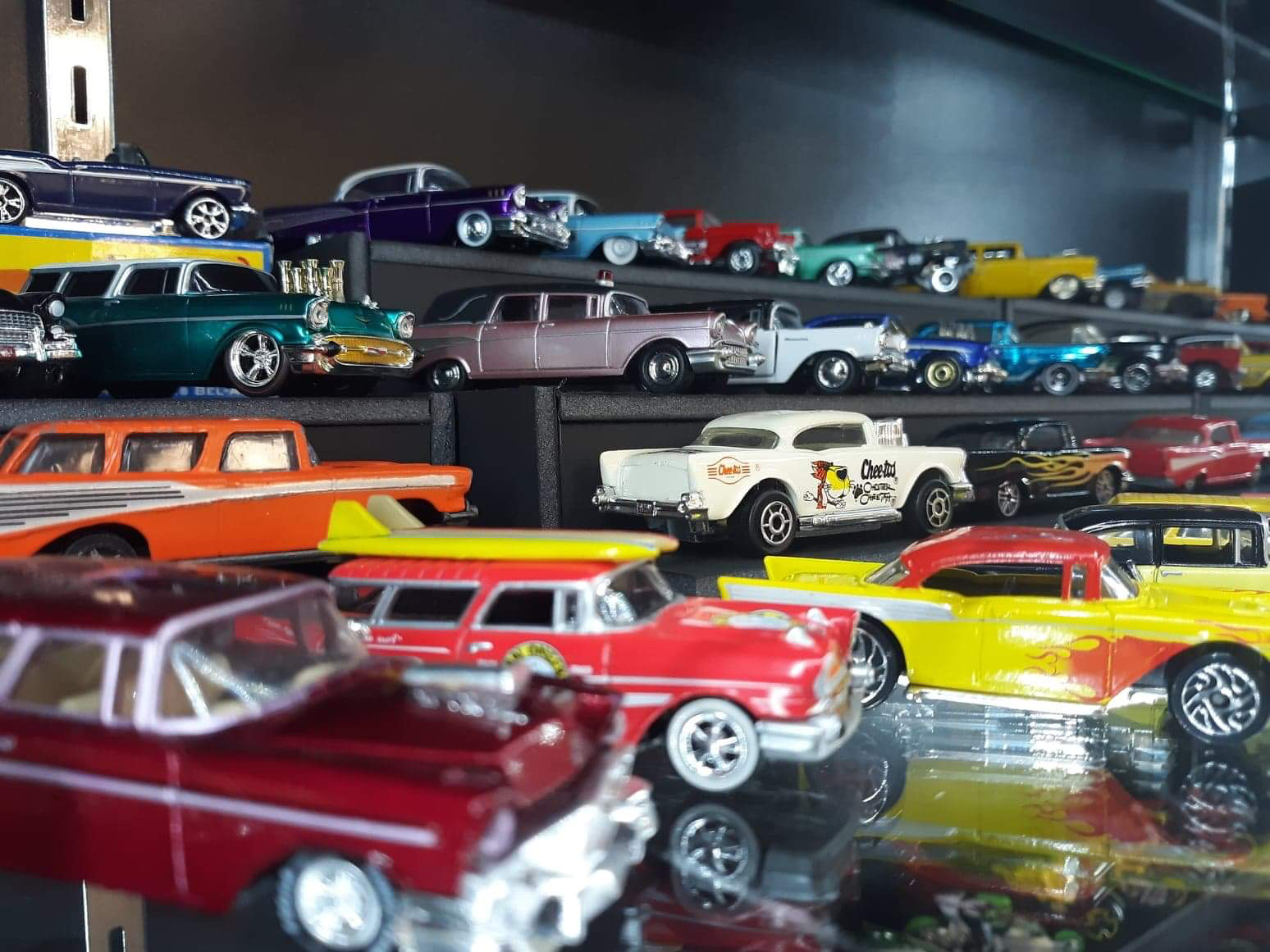 Just a few of the thousands of toy cars on display at the Turnpike Toy Museum in Boerne. Photo by Steven Leary.

Texas has dozens of world-class art, science, and history museums, from Space Center Houston to the Alamo. But sometimes it’s the smaller, lesser-known museums that stick with you. We’ve gathered eight weird-yet-wonderful museums from around the state that elicit “oohs,” “ahhs,” and giggles. Whether you’re a classic TV addict or a passionate collector, put these gems on your travel bucket list.

Built in 2001, the Munster Mansion was originally meant to be the main residence of owners Sandra and Charles McKee. “I grew up watching The Munsters and loved the flow of the Munster house,” Sandra says. “I joked with my husband about building it, and he said ‘Baby, we can do that.’” The McKees watched all 70 episodes of the show multiple times to get every detail perfect. “We didn’t think anyone would care about the house,” Sandra explains. “We thought people would just think we were the weirdos down the street.” But after a local newspaper published an article about the house, they were approached by Eddie Munster (Butch Patrick) himself, who came to see the place before it was finished. The house has also hosted Grandpa Munster (Al Lewis) and Marilyn Munster (Pat Priest) throughout the years, and includes reproductions of Spot (Eddie’s pet dragon that lived under the stairs), the coffin telephone, the dungeon, and the rotating suit of armor at the top of the staircase. The Mansion is available for tours by appointment and for monthly murder mystery dinners. 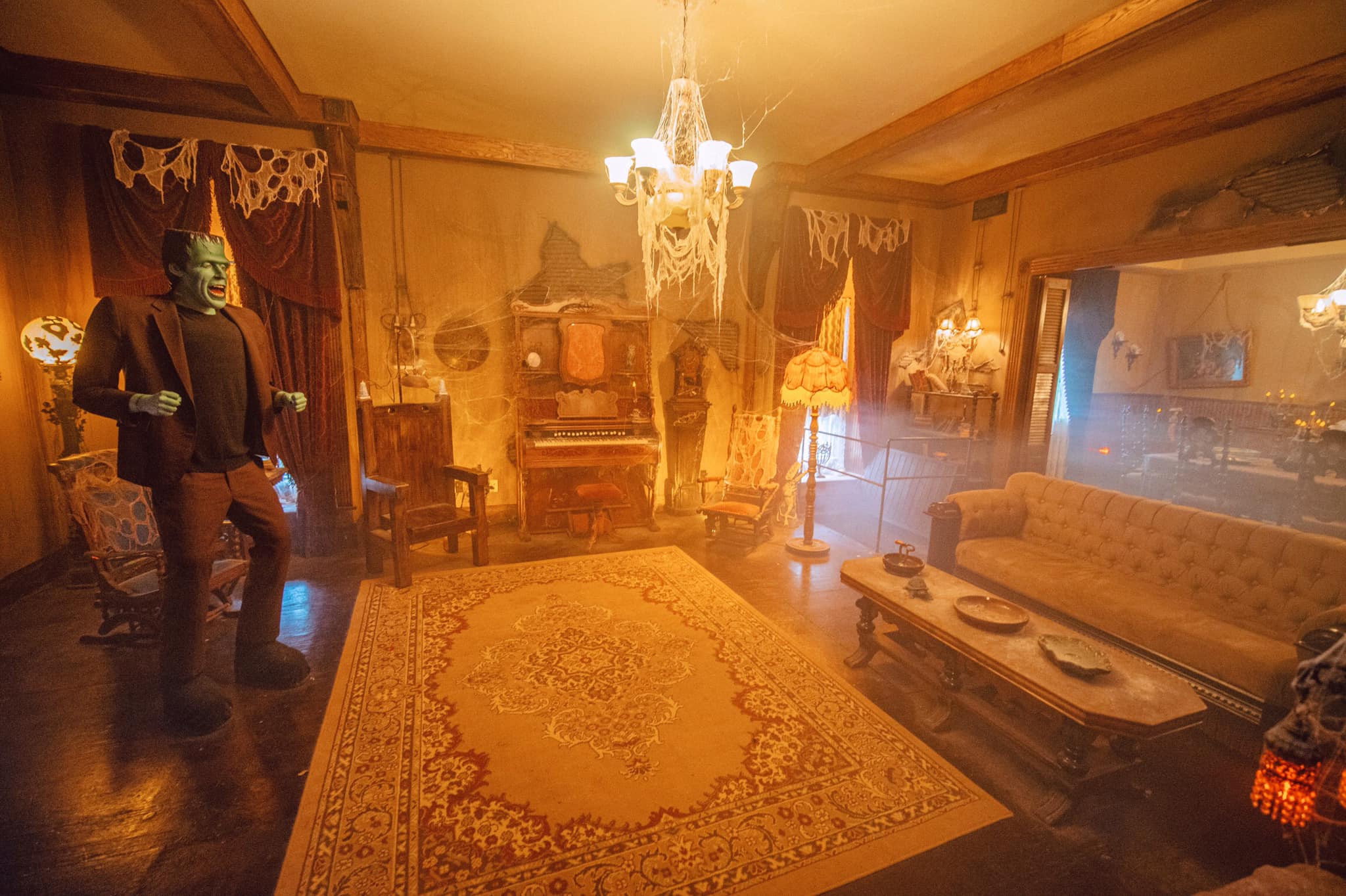 Ever wanted to lick a museum building? At the Salt Palace Museum, it’s not only tolerated, but encouraged. (Don’t worry—salt kills germs.) The museum is made of blocks of salt extracted from underneath Grand Saline, which sits on the top of a 20,000-foot salt dome.

Opened this month by husband-and-wife team Steven and Cheryl Leary, the Turnpike Toy Museum specializes in diecast, 1/64th-scale toy cars. The cars are drawn from Steven’s 21,000-plus toy collection. “After we visited the World’s Largest Toy Museum in Branson, Missouri, a few years ago, I turned to Steven and said, ‘We could do this,’” Cheryl says. Aside from the toy car collection, the museum has vintage model trains, Tonka trucks, toy Batmobiles, and a 4-by-8-foot “parking lot” with 400 cars on it. Due to the sheer size of the collection, the museum plans on rotating exhibits, so guests can see something new with each visit.

This museum has the largest collection of real funeral service items, and highlights some of the many global traditions around death. See historical coffins, hearses, and caskets, plus exhibits on presidential funerals, the history of embalming, and Día de Los Muertos traditions.

For more than 30 years, Vicky Lynn Rogers has collected Gone with the Wind memorabilia and has amassed an impressive collection of more than 6,000 items. After reading the book in high school, Rogers began collecting Gone with the Wind dolls. After attending annual birthday celebrations for author Margaret Mitchell in Atlanta, she fell more in love with the novel and film. “I started meeting other collectors,” Rogers says. “It became a very intense hobby.” Two must-see artifacts are Scarlett O’Hara’s black mourning bonnet and a first edition, first print novel signed by Mitchell. “She didn’t sign many of them, so it’s a really special item,” Rogers says. 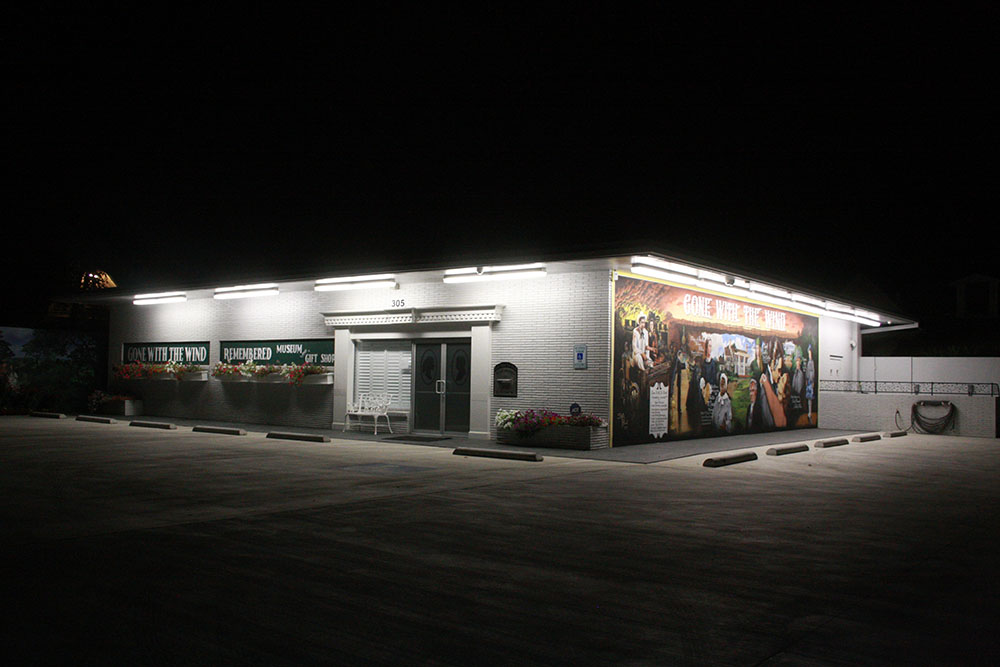 “King of the Commode” Barney Smith, who passed away in July 2019, spent his life collecting toilet seats, which he decorated elaborately with watches, coins, belt buckles, license plates, and even Pez dispensers. Once housed in San Antonio, his collection of more than 1,400 pieces was moved to the Texas Truck Yard, a beer garden in Denton County. Texas Truck Yard owner Jason Boso was searching for unique Texas art, and Smith was looking for someone to display his collection at the same time. The museum opened in June, and Smith was able to see it before his death.

Situated above a jewelry store, Miss Hattie’s Bordello began in 1902 and remained in operation until the Texas Rangers closed it down in 1952. On tours of the now museum, visitors hear (PG) stories about some of the girls who lived and worked at the establishment and learn about Texas at the turn of the 20th century.

Did you know that one of America’s favorite pastimes dates back to the ancient Egyptians? Learn about all things bowling at this museum, and see unique artifacts and rare film clips. Exhibits feature the Bowling Hall of Fame, innovations of the game, and a look at the future of the sport.