Charley Crockett Takes His Texas Sound on a World Tour

After open-heart surgery in January, the honky-tonk and blues troubadour is itching to get back on the road that formed him. 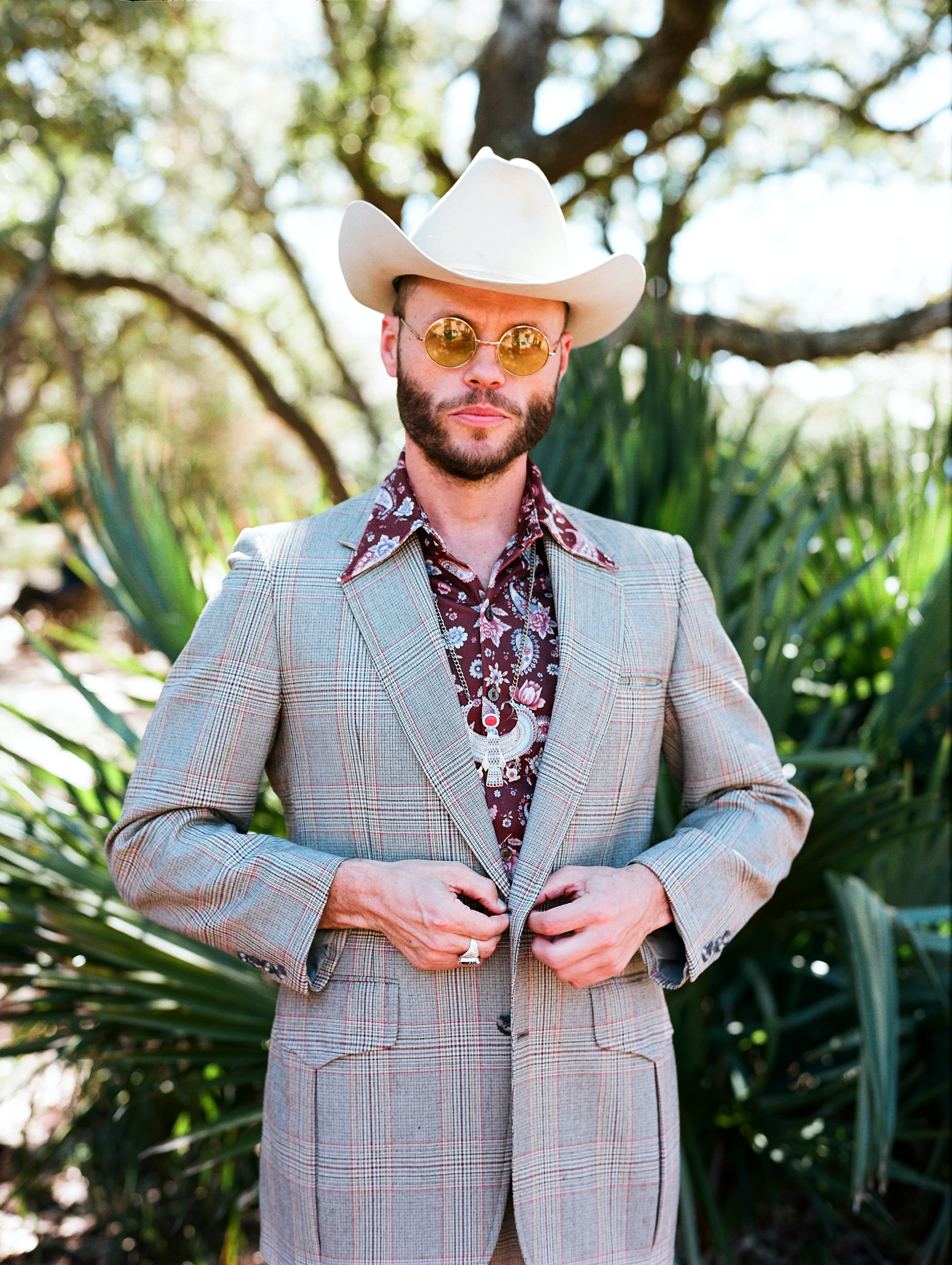 On a recent sunny afternoon in Dripping Springs, Charley Crockett finished a song and looked out from the stage over the crowd scattered across a bright-green lawn. “I’ll tell you what,” said the Texas troubadour, a singular practitioner of soul-steeped honky-tonk and blues. “The grass looks a little greener for me today; the air smells a sweeter.”

That mid-March performance at Revival Experience, a one-day event held during Austin’s SXSW music festival, was sweet indeed for Crockett: It marked his return to the stage after an 11-week break during which he had two heart surgeries and a surgery to repair a hernia. The long-nagging hernia had prompted Crockett to schedule a medical appointment, and that’s when doctors discovered a congenital heart defect—one that had afflicted him since birth—that required open heart surgery and a January “vacation at the Seton Medical Center Hotel” in Austin, as he puts it.

With the surgeries behind him, Crockett launched a world tour in Dallas April 5-6 with two sold-out shows at The Kessler Theater. The tour continues with dates across the country and in Europe. Texas performances include April 11 in Lubbock, April 13 in Coupland, May 3 in Austin, May 4 in Gruene, and July 6 in Eden.

“It feels really good to be back,” Crockett says. “This is what I do. Singing and playing my music is gospel for me. To be able to sing all that stuff, it’s a river of spiritual music for me. I’m not getting what I’m need if I’m not playing on stage.” 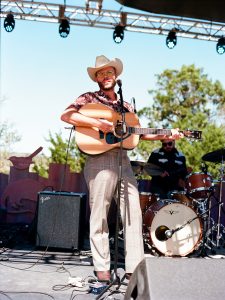 Crockett’s return to Dallas is a homecoming. The 35-year-old was born in San Benito and raised in the Valley until his mother moved the family to the Dallas area during elementary school. After high school, Crockett took to the road for more than 10 years, playing street corners, subway platforms, and open mics across the country and in Paris, France, developing a rustic style of country and blues anchored deeply in tradition but bristling with a vital edge. He later returned to Dallas around 2014, honing his style at clubs like Deep Ellum’s Free Man and Adair’s.

“My truth is I grew up into what I realize is a Dallas sound,” Crockett says. “What I mean is the chords I was holding, and the style of blues and country music that I was developing for myself.  I just woke up and realized how much of T-Bone Walker I was trying to become. And then I realized that was Dallas. If you think about T-Bone Walker or Freddy King or Lightning Hopkins or Stevie Ray Vaughan or any of those people, that’s a Dallas sound, and I like to carry that badge on me. I’m not saying I’m somebody that’s doing it great, but I’m aware of it. And I try to carry that with me.”

Now based in Austin, Crockett is releasing a new album this July, tentatively titled “Five More Miles.” He recorded the album before he had any notion that he would soon be on the operating table. He completed the album’s production during his recovery.

“That’s the whole thing—the whole story,” Crockett adds. “Life’s hard. We’re gambling, playing our cards. What else can you do but keep going?”

“That’s what crazy about my music,” he says. “I don’t know what them songs are about until later. I’ve gotta grow into them. Just like the advice that I was given to me by more wise musicians, a wiser generation, when I was younger. When you’re a young man, you remember that advice that you didn’t understand, but you knew you needed to, and then you grew into the understanding. I realize that that’s music. That’s why it’s art, and that’s why it matters. If it’s real, that’s why it matters.”

Catch Crockett while you can in Texas and stay tuned for more coverage in the pages of Texas Highways.