In the essay published in September, silva reflected on her childhood experience growing up in a family of migrant truck drivers in the Rio Grande Valley 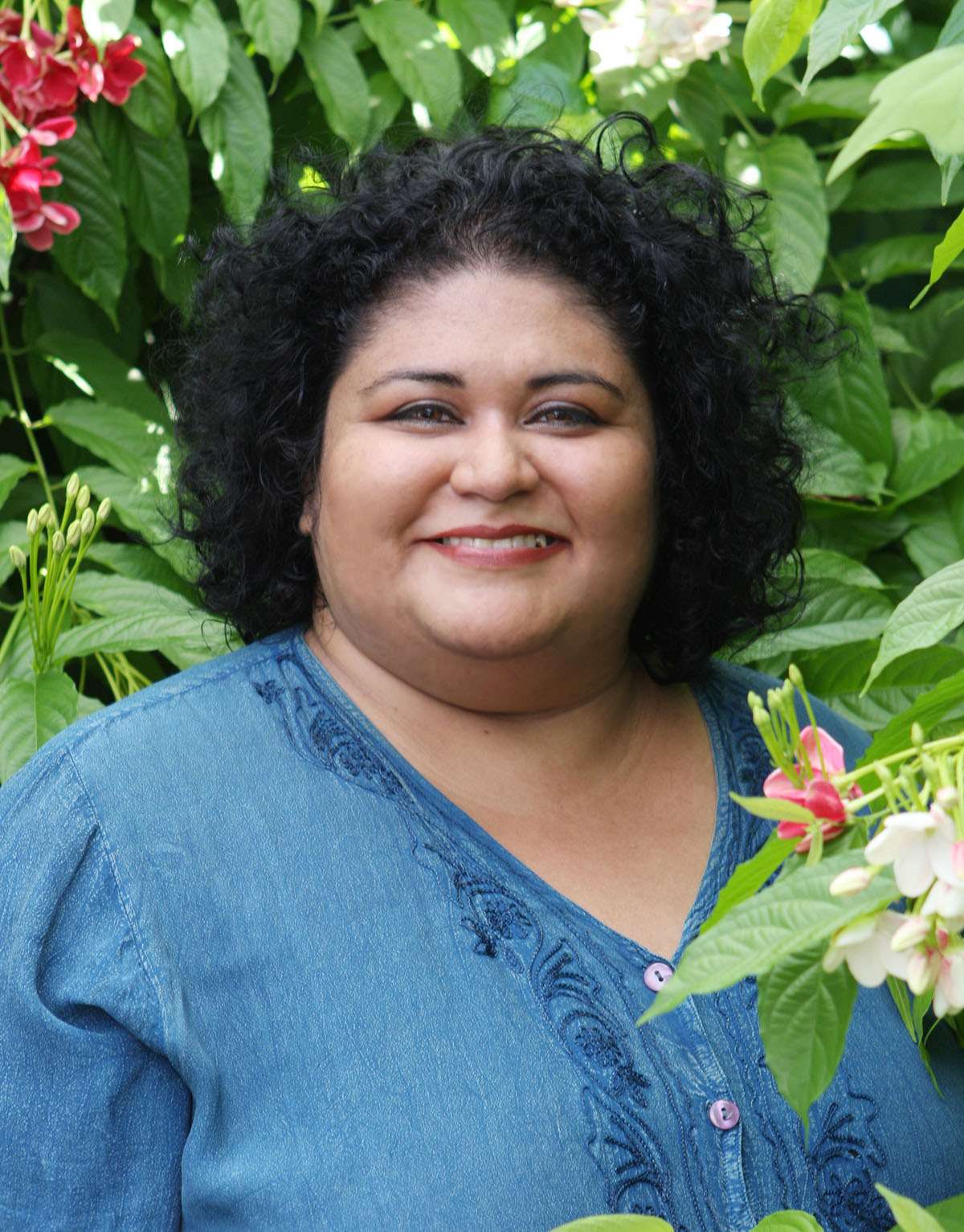 Author and poet ire’ne lara silva has been awarded the 2021 Texas Institute of Letters Edwin “Bud” Shrake Award for Best Short Nonfiction for her essay “A Place Before Words” published in the September 2020 edition of Texas Highways.

silva’s essay is a reflection of her experience growing up as the child of migrant truck drivers in the Rio Grande Valley town of Edinburg and how those experiences shaped her life.

“The images of silva as a little girl in a pickup truck, translating signs for her father, were indelible, while the scenes of being rejected from motels and restaurants across the Southwest were haunting,” read the judges’ comments. “Hitting so many emotional registers made this essay resonate long after the final note.”

Roberto José Andrade Franco also finished as a runner-up for the prize for his essay “The Desert Reclaims Everything,” which was published in the November 2020 edition of the magazine. The essays by silva and Franco both appeared in the magazine’s Open Road section.

silva, who now lives in Austin, said this was the first time she ever pitched to a magazine and called it the first essay she wrote of her own volition. She has spent most of her life trying to explain growing up as a child of migrant truck drivers, and she found the opportunity to write about it to be an incredible experience.

“In some ways, it was a new way of looking at my childhood and where I was raised and focusing on the more positive aspects of it,” silva said. “And looking specifically at how both the positive aspects and some of the challenging aspects had influenced me as a writer. I don’t think I’d ever done that before in a piece. That was an unexpected gift.”

silva’s latest work for Texas Highways is about wildflowers and mortality and was published in the April edition of the magazine. She is also a member of the Texas Institute of Letters, which she was inducted into in 2020.

Texas Highways editor in chief Emily Roberts Stone said it was an honor to be able to publish silva’s essay.

“We’re thrilled to see ire’ne lara silva’s powerful essay recognized with such a prestigious award,” Stone said. “Not only is her prose beautiful, but it gives voice to an experience of Texas that isn’t amplified enough.”

The Texas Institute of Letters will honor silva and other winners with a virtual ceremony and presentation on April 17.