Things to Do in Texas This Weekend for Presidents’ Day

Celebrate our nation's leaders with these family-friendly events. 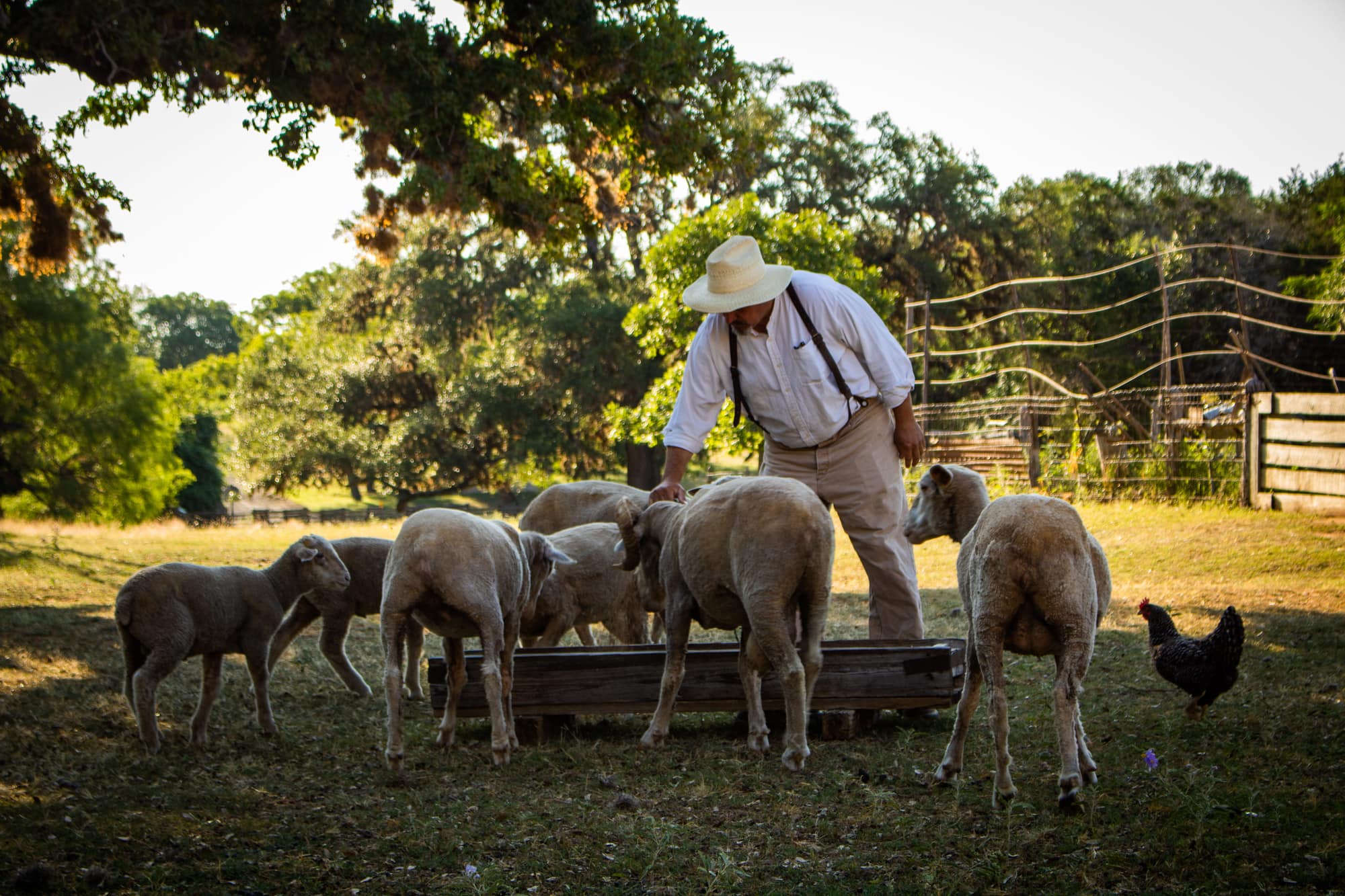 Originally created in 1885 to honor George Washington’s birthday on Feb. 22, Presidents’ Day (occurring every third Monday of February) became a national holiday in 1968. The holiday date was moved to a Monday so Americans could enjoy a three-day weekend. Here are some Texas events that mark the annual occasion. Get out there and celebrate with family and friends.

The Speaker and the Presidents

Kids and adults can have fun at the Dallas Arboretum and Botanical Gardens. This weekend’s roster of activities includes kids’ crafts, complimentary beer samples, food like hot dogs and cherry pies, and live music featuring Rushmore Band (Feb. 15), the Closers (Feb. 16), and the Missing Three (Feb. 17). A “Window to the Wild” bird show takes place on Monday morning as well.

Celebrate with the Presidents

Dwight D. Eisenhower’s birthplace is throwing a party for all the presidents from 10 a.m. to 2 p.m. on Saturday. Enjoys activities such as crafts, games, trivia, and the sharing of recipes that the Eisenhowers used to enjoy.

Due to structural issues discovered last year, the Texas White House remains closed, but you can still explore the other historic parts of LBJ’s life, including his boyhood home in Johnson City and the driving tour of LBJ’s family ranch.

The National Museum of Funeral History opens this new permanent exhibit to honor the 41st president of the United States. Items on display include the vestments worn by the reverend and the uniform of the naval chaplain who presided over the president’s funeral, the tribute cards that came in from Houston and Washington, DC, and footage from the film George H.W. Bush: His Final Journey.

Admission to the LBJ Library is free on Presidents’ Day, so you can experience everything from President Lyndon B. Johnson’s famous White House telephone conversations to a replica of the Oval Office and an exhibit about the the 1960s.

To celebrate both Presidents’ Day and the start of National Engineers Week, the Science Mill is open with special hours, from 10 a.m. to 4 p.m. Kids can customize a race car and try it out on a 25-foot track, explore the power of wind turbines, and enjoy other interactive activities in the hometown of the 36th president of the United States.