You Say You Want A Revolution?

175 years ago, Texans'—or Texians'—war for independence became a cause for patriotism today. 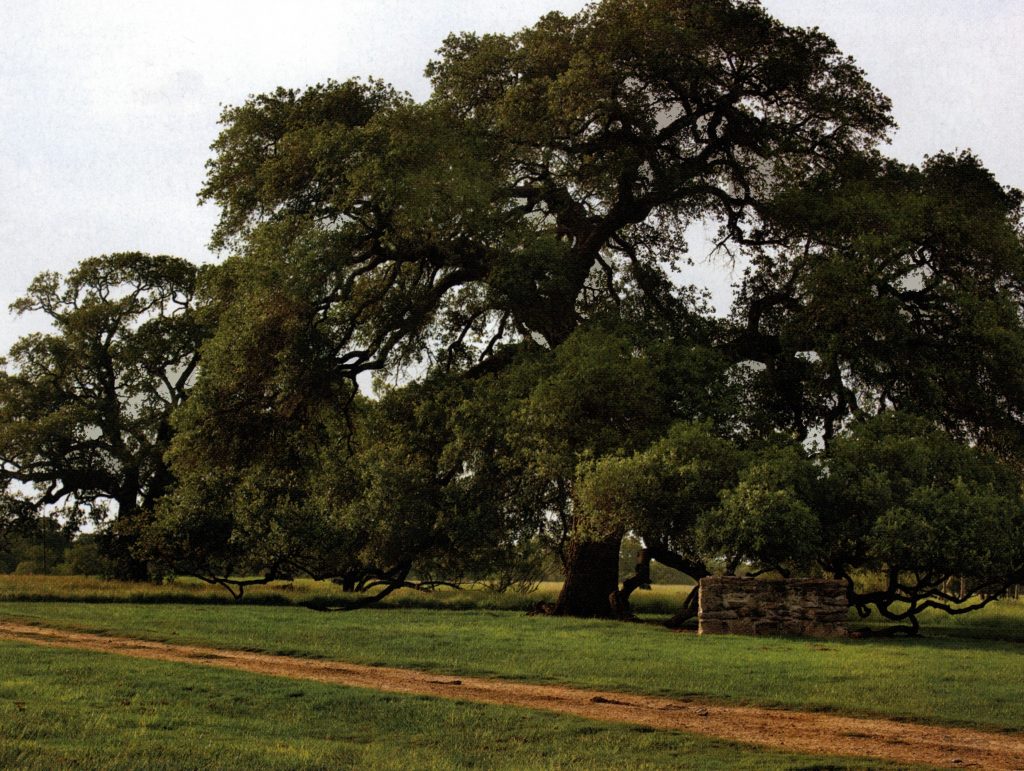 Even though enthusiastic groups of Texas patriots annually engender colorful and noisy commemorations of the state’s War for Independence, this year’s celebration—the 175th anniversary-promises to create even more boisterous Texas spirit. Just the word that denotes this anniversary (Demisemiseptcentennial, or one-half of one-half of 700 years) creates a memorable start to the festivities. But no matter what you call it, the cities and towns that mark the Texas Revolution each year are laying plans to keep crowds excited from October 2010 through April of 2011.

The celebration, or rather, the series of celebrations, begins in Gonzales in October. The opening salvo of commemoration is the reenactment of the Come and Take It battle, in which the first shot in Texas’ War for Independence was fired at Mexican soldiers hoping to reclaim a cannon that was loaned to the citizens of Gonzales for added protection against the Comanche. That’s when the distinctive flag, decorated with cannon, star, and the words “Come and Take It,” first flew over Texas territory. This year’s battle reenactment takes place on October 2 in the Pioneer Village just north of Gonzales. The battle is a quick one, but there’s a heated verbal exchange between approximately 50 soldiers on each side before shots are fired.

The Come and Take It Flag also will be flying on the grounds of the historic Gonzales Memorial Museum, itself a Texas Centennial memorial, on October 3 when the local chapter of the Daughters of the Republic of Texas will be honoring the men from Gonzales who fought their way into the Alamo-the only ones to respond to William B. Travis’ dramatic letter from the siege- to fight and die for the cause of independence.

Celebrations and commemorations will continue at different locations from the October start until the April 21 Battle of San Jacinto reenactment at the battleground site, where reenactors will once again depict General Sam Houston’s victory over Mexican General Santa Anna.

“This year, communities are taking particular pride in getting ready for the 175th anniversary;’ observes Lee Towns, executive director of the 28-county Texas Independence Trail Region. “Each stop along the way is vital to interpreting what we call the spirit of Texas independence. And the sites are working together to make sure the visitors have the best experience possible.”

Texas State Historian Light Cummins, now at Austin College, suggests that, “The Texas Independence Trail is of particular significance to me because Emily Austin Bryan Perry, Stephen F. Austin’s sister, is a specific research interest of mine and I wrote a biography of her. Her Peach Point Plantation is just a stone’s throw off Highway 36!”

“Now,” Cummins continues, “I’m researching the monuments, statues, and markers the state erected in the 1930s, and one interesting example is the monument erected seven miles southeast of Gonzales. It’s a monument created by the famous San Antonio sculptor Waldine Tausch, titled The First Shot Fired for Texas Independence, and it’s located very near the site of the battle of Gonzales!”

Gonzales figures prominently in not only the first chapter of the 1835-1836 war, but also in the later chapters as well. The original Come and Take It battle set events in motion in October 1835. Five months later, in mid-March of 1836, Sam Houston, working to organize an army in Gonzales, dispatched scouts to confirm news of the Alamo battle.

On the road to San Antonio, the scouts encountered Susanna Dickinson,who was making her way to Gonzales after surviving the battle. She shared the disastrous news with Houston, who immediately ordered all citizens to abandon the settlement. Houston then ordered his soldiers to set fire to the town, preferring that Gonzales be destroyed rather than occupied by Mexican forces.

At about midnight, Houston directed the army to retreat, and the force of close to 400 marched the rest of the night. Just before dawn, the troops made camp about eight miles from town, and from there, they could see the glow of the fires consuming Gonzales. The site is marked by a grand live oak, called the Sam Houston Oak, which is visible from County Road 361, less than one-half mile off Alt. US 90. The two-story McClure-Braches house, built in 1843, and most recently restored in 1995, sits just a few dozen yards from the oak.

Such monuments as the one designed by Waldine Tausch are all the more interesting because they present a sense that the events leading up to Texas Independence took place on a very human scale. And, withal! the celebrations taking place this year, those events 175 years ago do not seem frozen in time, but more alive, even if only in the collective memory.