The University of Texas at San Antonio.

Written by Kimya Kavehkar, Photographs by The University of Texas at San Antonio. | Updated: June 3, 2019 | Filed Under: EatTravel News 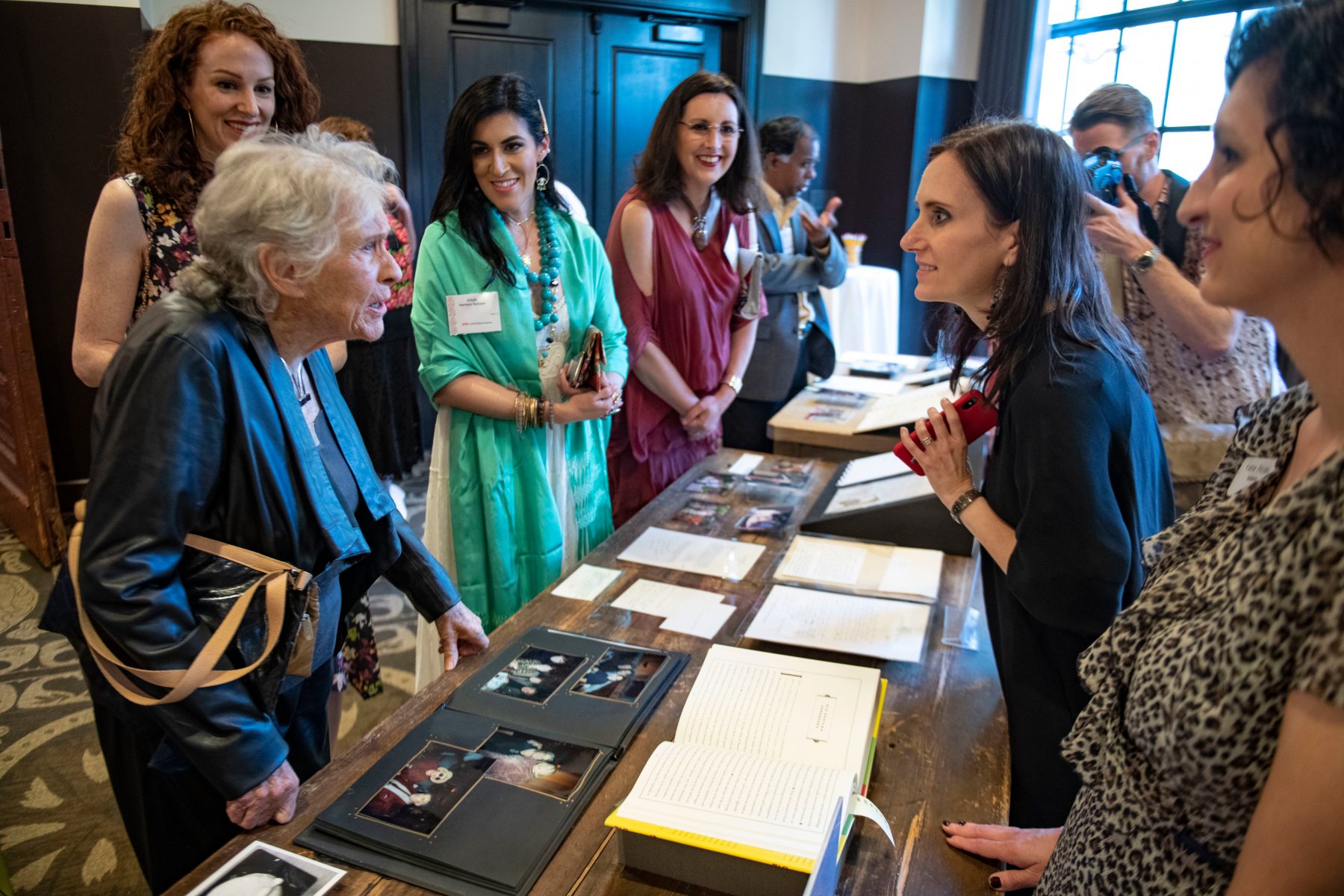 The University of Texas at San Antonio has received a special hand-delivery from a 96-year-old food icon.

Diana Kennedy, widely considered to be the foremost authority on Mexican cooking, drove the 892 miles from her home in Michoacán, Mexico, to San Antonio in February (as chronicled by The New York Times) to drop off her collection of 19th-century Mexican cookbooks. They are exceedingly rare—her copy of the 1828 Arte Nuevo De Cocina y Reposteria Acomodado al Uso Mexicano is thought to be the only one in existence.

Kennedy, a native of England, has spent 50 years living and traveling through Mexico, visiting various markets and farms and interviewing homecooks to learn about the complex cuisine, ingredients, and techniques of the country. Her fervent research amassed a vast collection of notes, photographs, scrapbooks, menus, and cookbooks. Some of these items will be sent to UTSA after she passes, according to Texas Public Radio.

She’s written nine cookbooks herself, including 1972’s seminal The Cuisines of Mexico, and has inspired many American chefs, including chefs Rick Bayless and Julia Child (a letter from Child  to Kennedy is now part of the university’s collection). Prince Charles visited Kennedy’s home in Mexico in 2002 to appoint her a Member of the Order of the British Empire. The Mexican government has awarded her the Order of the Aztec Eagle, the highest honor from the Mexican government to foreign nationals.

The university’s Special Collections library currently houses 1,900 Mexican cookbooks, and its staff is hard at work on cleaning, digitizing, and re-binding Kennedy’s delicate and historic cookbooks. Once everything has been cleaned and organized, the collection will be made available to researchers. The library is also accepting donations to help with conserving Kennedy’s collection.