Texas Gets 27 Nominations for the James Beard Awards

Four Texans are finalists for the Best Chef: Southwest category 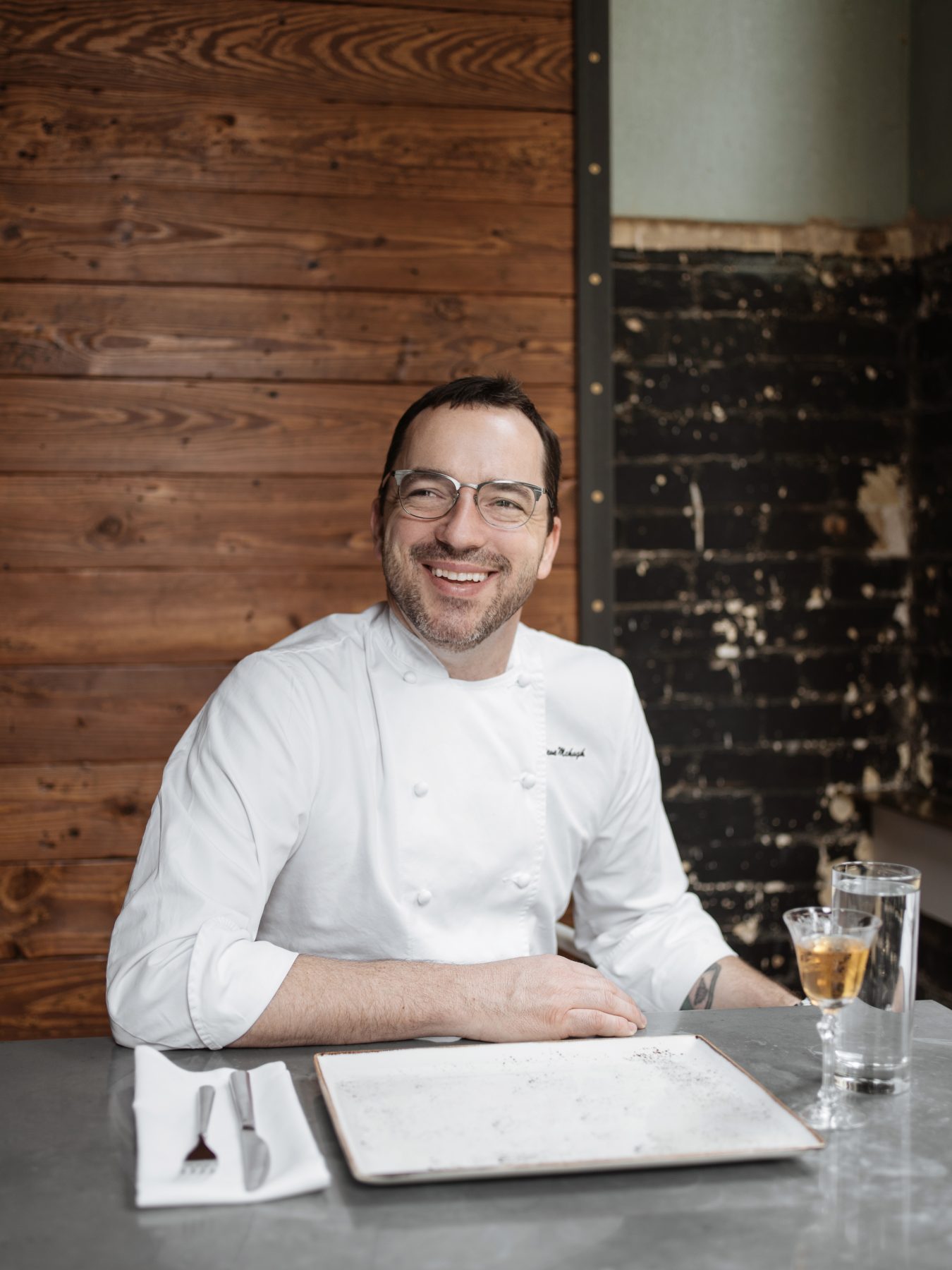 UPDATED March 29, 2019—After the finalists for the annual James Beard Awards were announced in Houston on Wednesday, the number of Texans in the running for the honors dwindled from 27 to four—all chefs vying for the title Best Chef: Southwest. Representing Austin are Kevin Fink of Emmer & Rye, Michael Fojtasek of Olamaie, and Bryce Gilmore of Barley Swine, and representing San Antonio is Steve McHugh of Cured.

It is remarkable that four out of the five nominees are Texas chefs—the “Southwest” category also includes Arizona, Colorado, New Mexico, and Utah. Perhaps even more surprising is that no Houston-based chefs or institutions made it to the final round, given the positive press that the city’s food scene has received in recent years.

In the past decade, Texas has gotten plenty of love from the New York City-based non-profit named for a beloved TV host, food writer, and cookbook author. Tyson Cole, chef at Uchi in Austin (and now Houston and Dallas), won Best Chef: Southwest in 2011. Chris Shepherd won in 2014 for his dishes at Houston’s Underbelly. Aaron Franklin claimed the prize in 2015 (despite shying away from the “chef” title). In 2017, Houston chef Hugo Ortega finally won after five years of being nominated in the same category. “It was an affirmation of all the years of work that I put in,” he explained. “It opened doors for me that I never anticipated, and brought in more business overall from curious chefs and travelers. It also brought attention to the great city of Houston, which gave me so much opportunity.”

Stephan Pyles and Dean Fearing in Dallas and Robert Del Grande in Houston, a trio of chefs responsible for pioneering Texas’ version of Southwestern cuisine, kicked off the accolades after receiving two awards each from the James Beard Foundation in the 1980s and ’90s. Before they put Texas on the national dining radar, the state was mostly known for chili, chicken-fried steak, and the Tex-Mex combination plate (invented at Dallas’ El Fenix in 1918, by the way).

“To be nominated for the highest acknowledgement possible in any culinary career, to be recognized by the prestigious James Beard Foundation as a finalist for the fourth consecutive year and alongside many of my peers, is an award in itself,” 2019 nominee McHugh says. “After having beaten cancer, I am grateful that I can dedicate my days to my passions—cooking and sharing considerable contributions to my community. It would be an even greater achievement for me and for my hometown, San Antonio [to win] because no chef from San Antonio has ever received this accolade. The realization of this dream would deem it possible that individuals devoted to this profession, no matter how small or large their city, are worthy and deserving of this recognition.”

This year’s winners will be announced at the awards gala on May 6 in Chicago. We will be watching to see if another Texas with be crowned as the best chef in the Southwest. —June Naylor

The Texas food industry collectively garnered 27 semifinalist nominations in this year’s James Beard Foundation awards, solidifying the state’s stellar reputation as one of the best dining locales in the country.

The Beard Foundation, an organization that offers scholarships, events, and programs to people in the food and drink industry, announced the semifinalists last week for its annual awards ceremony, which takes place May 6 in Chicago.

Commonly known as the “Oscars of the food industry,” the prestigious awards are highly sought after by the country top restaurants, bars, and chefs. Among the 27 nominees in Texas, Houston led the pack with 13, while Austin garnered seven and Dallas had five.

Suerte, a modern Mexican restaurant in Austin, and Petra and the Beast, known for its seasonal farm fare in Dallas, were both nominated for the top honor of “Best Restaurant.” Chris Shepherd of Houston’s Georgia James was nominated for “Outstanding Chef,” and Jonny Rhodes of Houston’s Restaurant Indigo was nominated as “Rising Star Chef of the Year.” Maribel Rivera of Peruvian restaurant Yuyo and Kevin Fink of grain-focused Emmer & Rye (both are located in Austin) were among the long list of Texas-based nominees in the “Best Chef: Southwest” category, appearing alongside Ronnie Killen of Killen’s Steakhouse in Pearland and Steve McHugh of Cured in San Antonio. Longtime institutions like McPherson Cellars in Lubbock, Pappas Bros. Steakhouse in Houston, and Hugo’s in Houston were also recognized with nominations.

The list of finalists will be revealed at an event in Houston on March 27. —Kimya Kavehkar