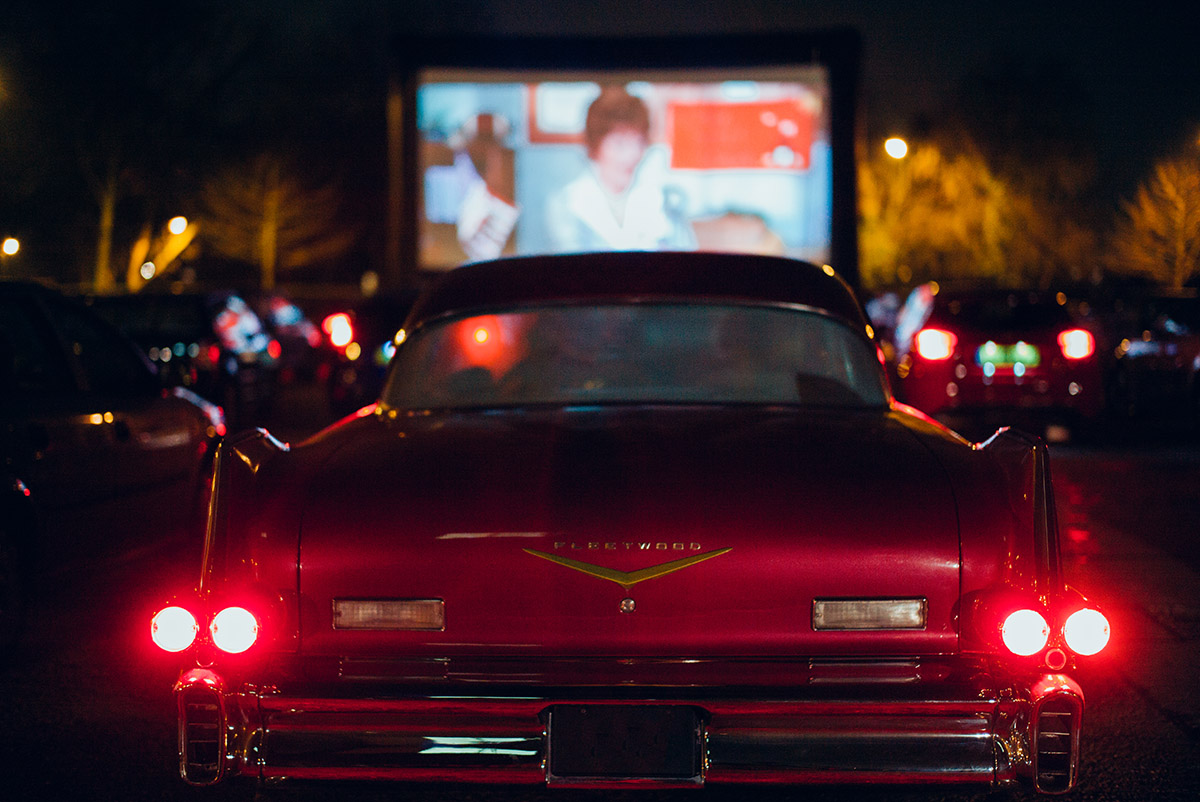 Drive-in theaters have been part of the American landscape for nearly a century. The first one opened in New Jersey in 1933, and by the 1950s, Texas had nearly 400, with outdoor screens blossoming across the landscape like massive sails on an armada of landlocked schooners.

Today, with a health crisis worthy of a sci-fi thriller threatening to crush summer fun in its path, drive-in screenings are the season’s hottest ticket for those hoping to practice social distancing while still getting out of the house.

“People want to do something normal that also feels safe,” says Andrew Thomas, president of the popular Showboat Drive-In in Hockley, a 40-mile drive from downtown Houston. “The movies are selling out no matter what we play. We just showed Raiders of the Lost Ark. You would think it was 1983 from the crowds!”

According to DriveInMovie.com, which tracks the business of drive-ins, Texas is currently home to about 20 operations. The theaters range from stone-cold classics, such as The Last Drive-In Picture Show in Gatesville, west of Waco, which was one of the first drive-in screens in the country to play first-run Hollywood releases (it started with A Rebel Without A Cause, according to owner Gene Palmer) to the more experimental indie-minded outfits like Blue Starlite Mini-Urban Drive-In, which has been introducing Austin hipsters to the joys of outdoor moviegoing for 10 years. (A second Blue Starlite opened in Round Rock last winter.)

“It’s funny that everybody is talking about this drive-in revival, as though drive-ins were dead,” says Josh Frank, owner of Blue Starlite. “But there are so many drive-ins that have been just puffing along just enough to keep the lights on, and now people are realizing we offer the most comfortable option—and the safest.” 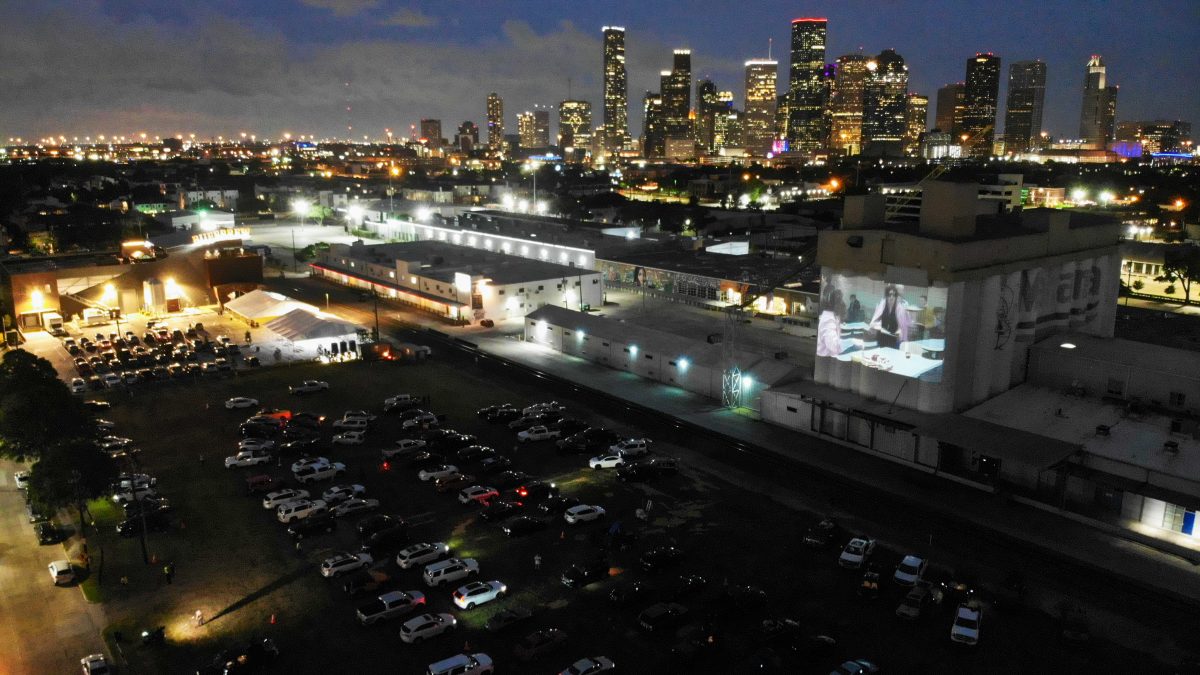 Even classic drive-in theaters have updated their ticketing options to employ credit-card software, with entry scans loaded onto a smart phone for no-contact scanning. Additionally, theaters are seeing more sellouts because many operators have halved their parking and reduced the double-feature format to a single screening. This helps with social distancing in the restrooms as well. Lately, at the Showboat and elsewhere, old-fashioned snack bars have reopened, introducing remote ordering and delivery options options so customers can enjoy treats and popcorn without leaving the car.

“We are doing a little more business than we want to,” says Palmer, who has also leased the Last Picture Drive-In to area high schools for remote graduation ceremonies projected on the big screen. Because Hollywood has postponed the releases of potential summer blockbusters, other first-run theaters have embraced the retro-style experience.

The Stars and Stripes mini-chain, with theaters in Lubbock and New Braunfels, also reports doing a brisk business, showing a mix of first-run and classic favorites. “When Mom and Dad bring the kids, they win parent of the year,” owner Ryan Smith says. “It’s all about making memories, and there’s nothing else like it.”

Just two years ago, British-born Gerry Cottle opened the Rooftop Cinema Club in Houston. Due to COVID-19 concerns, the venture, which sought to upgrade and update the outdoor theater experience with patio seating, cocktails, and private headphones, has adopted a new-old model. Currently, Rooftop Cinema Club is operating as a drive-in at Sawyer Yards near downtown, with films projected onto a 100-foot screen. At the end of May, RCC added a second location at Hurricane Harbor Splashdown water park in Spring. “Community” screenings operate on a donation basis and raise money for nonprofit groups such as the Houston Food Bank.

“Our big thing has been that this is just right for the times,” Cottle says. “If we keep people fed and keep them entertained, together we can survive this.”