Austin filmmaker Jeff Nichols wrote, directed, and produced the new podcast series, which chronicles the misadventures of Hank the Cowdog on a Texas Panhandle ranch. 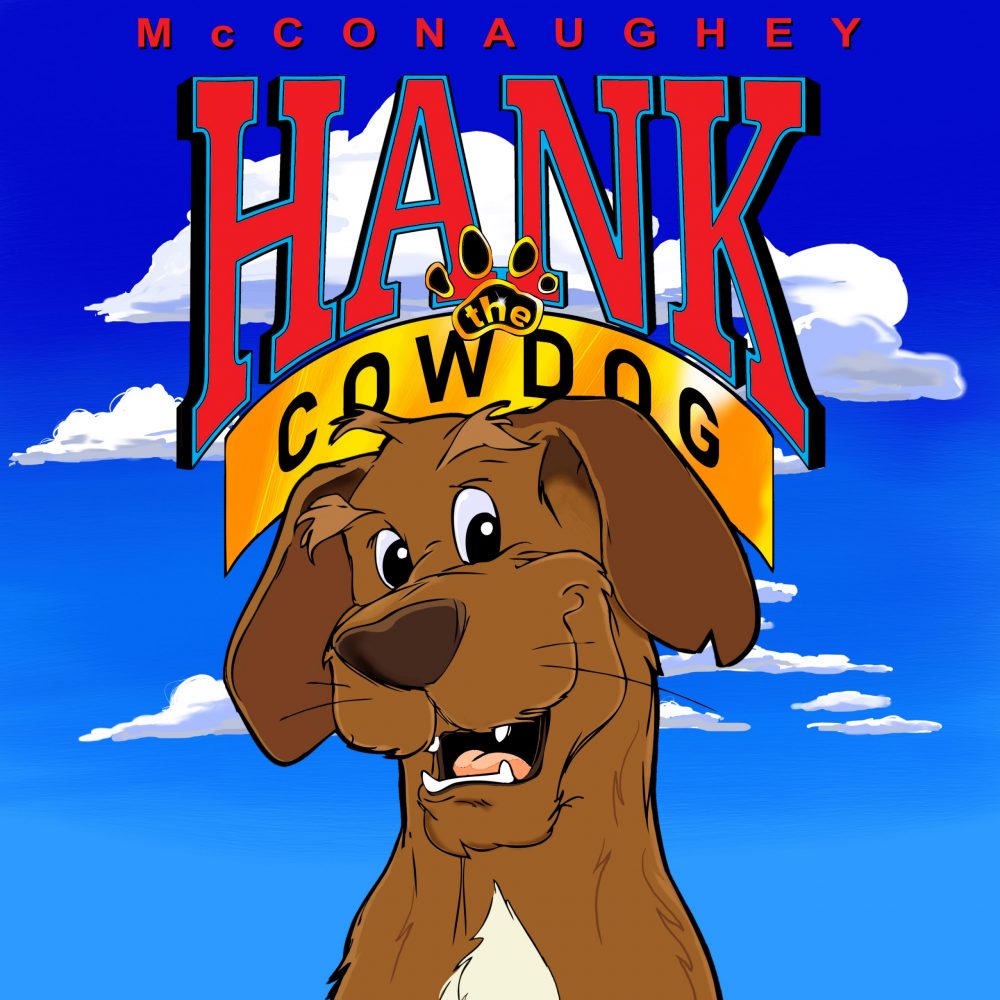 Austin filmmaker Jeff Nichols knows a good story when he sees one.

The acclaimed writer and director has premiered feature films at the world’s biggest festivals—from Sundance (Take Shelter, 2011) to Cannes (Mud, 2013) to Berlin (Midnight Shelter, 2016). Along the way, he’s worked with some of Hollywood’s most successful actors, such as Reese Witherspoon, Sam Shepard, and fellow Austinite Matthew McConaughey.

Not long ago, Nichols says, he knew he’d found a treasure of a tale when he opened a copy of Hank the Cowdog to read to his young son. It was Nichols’ first exposure to the comical misadventures of Hank, “the head of ranch security” on a Panhandle cattle spread. Written by Perryton author John R. Erickson, the 75-book series has fans around the world.

“I just immediately thought it was hilarious and really engaging,” Nichols says. “And I started doing all the voices, and my son really got a kick out of it, like lots of kids out there.” 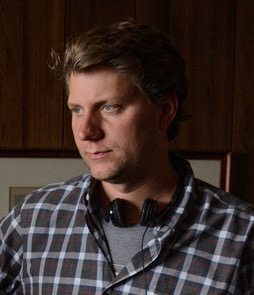 Nichols’ interest in Hank sparked a new project. He went on to write and direct a five-episode Hank the Cowdog podcast series, which was released over the past six weeks and stars McConaughey as Hank. We visited with Nichols about taking Hank from the page to the podcast.

Can you tell me about discovering Hank the Cowdog?

I actually picked up book No. 11, Lost in the Dark Unchanted Forest, which is the book we decided to turn into the first season of the podcast. And I started reading it to my son with no knowledge of the series. I had finished a couple of years before making the movie Mud with Matthew McConaughey, and I couldn’t help but hear his voice coming out in every line that I read of Hank’s. I immediately Googled it and found out Wow, this is one book in a very long series. And I called my producing partners and said, “Hey, I think I’ve got a children’s book series that I think would make a great something.” And so that’s when we went looking for John R. Erickson.

TH: How did you select the podcast format?

Nichols: It definitely evolved. When we first started talking, I was talking about an animated feature film. And that was actually the first piece of material that I created, was an animated feature script. We went around to the marketplace and were talking to some companies about it. Obviously animated films are very expensive, and the way that I wanted to do it was extraordinarily expensive. And some people had questions, especially people in LA in the industry. They were like, “Well, we haven’t heard of Hank the Cowdog.” Which I saw was a tremendous benefit. I said, “That’s the point—we’ve got 74-plus books. We’ve got the entire universe to play in.” They just couldn’t wrap their heads around it or put the value in it that I was putting into it. Then, as the pandemic hit, we’d already been talking about the possibility of a podcast. My producing partner, a guy named Brian Kavanaugh-Jones, he had started with several other people a podcast company called QCODE, and he just kept talking to me about it, “Man, you should really think about a podcast.” And QCODE had had a lot of success with narrative podcasts. It’s a really interesting format, almost like an old radio show. When we started reaching out to Apple podcasts, they got really excited. They were looking for more content in their Kids and Family space.

TH: How did you get Matthew McConaughey involved?

Nichols: We’d been talking about it for a long time. I said, “Hey, what about this podcast idea?” And I said, if anything, it will be a proof of concept for a series or a movie or anything else. And he was like, “No, I don’t want to do it just as that. I want to do it if the thing itself is really worth it.” And that’s when we really talked about how it would actually engage kids.

TH: How Was Erickson involved?

Nichols: The first step was to reach out and get to know John Erickson. We ended up meeting for the first time in San Antonio. It was funny because you don’t get to be a filmmaker like myself and not be fairly opinionated. And I came in and I said, This is how I see it. This is how I want to do it. And he was like, “So would I write with you and would my son write with you, because he grew up reading the books?” And I said, “No, I write by myself.” And he definitely bristled at that. And so I quickly realized that it’s not about money, it’s really representing this man’s life work appropriately. So I made this deal with him. I said, “How about this? I’m going to write a screenplay based off this book. If no one wants to make it, we won’t make it. And I can’t make it if you don’t like it.” My lawyer thought I was crazy. He was like, “Jeff, you have no legal protection here. This is not how you should do this.” I said, I think I trust these people, and I need to get them to trust me. So I wrote that script, and when I gave to John and Mark [Erickson, John’s son], they both really loved it. And I think that’s really when the relationship started. It had been cordial, but it wasn’t until I put the words on the paper, and I was extraordinarily faithful to the words he had in the book. Above all, I just wanted them to know that I understood the voice and I understood the brand, the fundamentals behind it. John is a very religious man. John is a very smart man. There are things Hank will do, and there are things Hank won’t do. And I think we both kind of have a pretty good understanding of that. And by me putting that screen play forward, I think I passed the test.

TH: What was it like for you to work on a project aimed at kids rather than adults?

Nichols: It was nice having the roadmap of the book. I’ve been lucky enough to become friends with a guy named Andrew Stanton, who was one of the founding members of Pixar. He made Finding Nemo and Finding Dory and WALL-E. I was having a conversation with him about it, and he very quickly said, “You don’t write down.” And when I read John’s books, I felt that I was getting as much out of these books as my son was. My films are pretty austere. I make films for grownups. It was really nice being able to throw off that stoicism and get a little goofy. In terms of sound effects and other things, you know, that was really aesthetically the biggest learning curve.

TH: Erickson has now released 75 Hank the Cowdog books, and the books have been translated into several languages. Why do you think Hank has such a broad and enduring appeal?

Nichols: Well, I think he’s a great storyteller, and I think they’re inherently funny, but also I think they have great narratives built in them. Anytime you’re telling somebody a good story, it can travel. I’ve found that through my work, which mostly takes place in the American South. I screen my films all over the world. And I think it’s a misconception that in order to be universal, you can’t be regionally specific. I think it’s actually quite the opposite. The more specific you are in place and voice, the more universal your work becomes. These books are just good, they’re fun, and they’re smart, and that’s why I think it translates so well.

TH: Is there a plan to for a second podcast season?

Nichols: I don’t know about a plan, but there’s definitely hope. My hope is this is the beginning of something, not the end of something. My dream is for everybody to know about Hank the Cowdog, the way they know about Curious George. I want him to be a household name, and it just seems very clear to me that that could happen. I don’t know if it will happen, but I know that it could. I can just see it in my mind from reading these stories that every household in America and beyond could know about Hank the Cowdog.