The Stories that Brought Us Joy in 2020

Reread the stories that made us laugh and smile this year 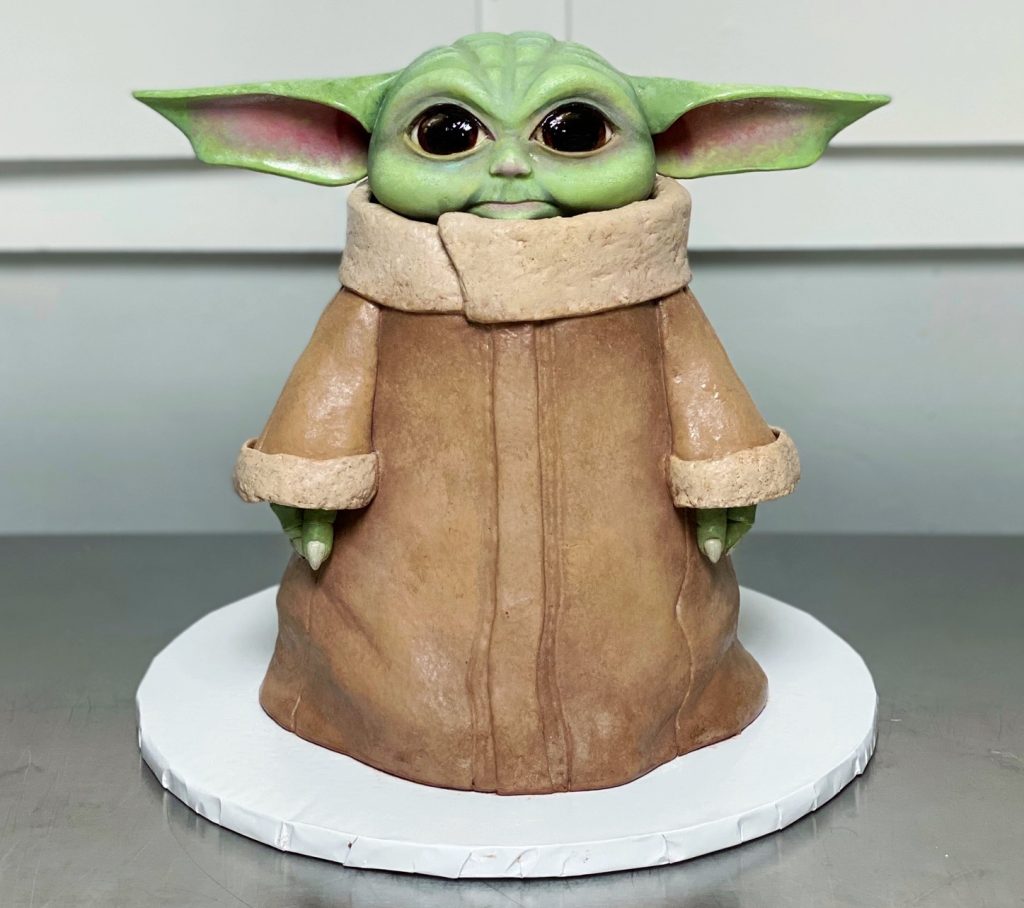 When the waters got rough this year, we found joy and wonder in stories about Texans whipping up baked goods and speeding around race tracks. You brought smiles to our faces when you shared about your favorite Texas trips, and we laughed at photographs of roadside oddities.

In honor of making it through this stressful, trying year, here are the stories that brightened our days. We hope they brightened yours, too.

Back in April, flour and yeast became almost as scarce as toilet paper. Luckily, Easy Tiger’s David Norman came to the rescue with his bread baking expertise and the genius idea to make the kids bake the bread for you.

Speeding away at Circuit of the Americas became both thrilling and giving when the track partnered with the Central Texas Food Bank. Drivers could race for 3 miles (in their own vehicles, of course) and donate to Texans in need. It was a win-win for everyone involved.

Taking on the words of the book A Journey Around My Room, writer Sarah Hepola attempted to travel in place. During her adventure through her room, she took the time to hear the birds sing outside her window.

My Favorite Texas Trip: An Englishman Goes Honky-Tonking in Amarillo

When travelling came to a halt, we asked you to reminisce about your favorite Texas trips, and you delivered. Whether it was discovering Cadillac Ranch, visiting grandma or getting stuck in the mud, we enjoyed getting to learn about your Texan adventures.

Star Wars may take place in a galaxy far, far away, but somehow, not one but two bakeries in Texas managed to create desserts based on the science fiction franchise. Other bakers crafted animals, board games and fast food, all with a little bit of sugar and a lot of imagination. (OK, maybe a lot of sugar!)

By Sabrina LeBoeuf and Peter Warren

Shrimp can be cowboys, and sno-cones can be buildings, according to the John Margolies Roadside America Photograph Archive. The photographer documented all kinds of wacky architecture and statues across the state to preserve images of incredible sites, some of which no longer exist.

A pilot program is now allowing San Antonio River Walk visitors to kayak instead of, you know, walk.  The new experience means folks can swim alongside the ducks and venture into areas previously deemed off-limits.

Selena Sings Her Way Onto Netflix

Us Texans will do anything for Selenas, including bingeing a Netflix original series about the Queen of Tejano. Whether you liked the show or won’t ever watch it again, you do have to admit that it’s great to share our girl’s story with people who have never been graced with her stylish fashion and music.