Through Donations and Technology, Kerrville Folk Festival Adjusts to Survive the Pandemic

Songwriters school at the Kerrville Folk Festival in 2017. Photo by Will van Overbeek.

The Kerrville Folk Festival (simply known as “Kerrville” to the devout) has been a Central Texas fixture since it first appeared in 1972 and has become a must-play for folk and roots artists and a must-attend for fans of the same. But as one might imagine, like other live music festivals, Kerrville got punched square in the face (and wallet) this year by the novel coronavirus pandemic.

First, Kerrville cancelled its May 2020 festival at Quiet Valley Ranch, moving the planned in-person fest to October and scaling back from the usual 18 days to 10. Then, when it became clear that the country was not ready for that, Kerrville restructured the event to be a “virtual celebration,” taking place Oct. 10-11 and 17-18. (The festival offered ticket refunds to those who requested them.)

The former is the 2020 Grassy Hill Kerrville New Folk Songwriting Competition, wherein 24 finalists (out of more than 700 entries) perform in concerts Saturday and Sunday afternoons. Six winners will be chosen by a judging panel of accomplished singer-songwriter— Tom Prasada-Rao, Stuart Adamson, and Bernice Lewis.

For the evening concerts, the Kerrville faithful can find a mix of old and new faces in concerts that Muse hopes will, well, feel as close to a live event as possible. “Each artist submitted videos,” she says, “and we are having a videographer stitch it together in such a way that it really feels as if we are watching a live show.”

Of course, there are plenty of performers who have played Kerrville before (Bob Livingston and Peter Rowan played the very first in ’72), but Muse is especially excited about the new artists on hand. 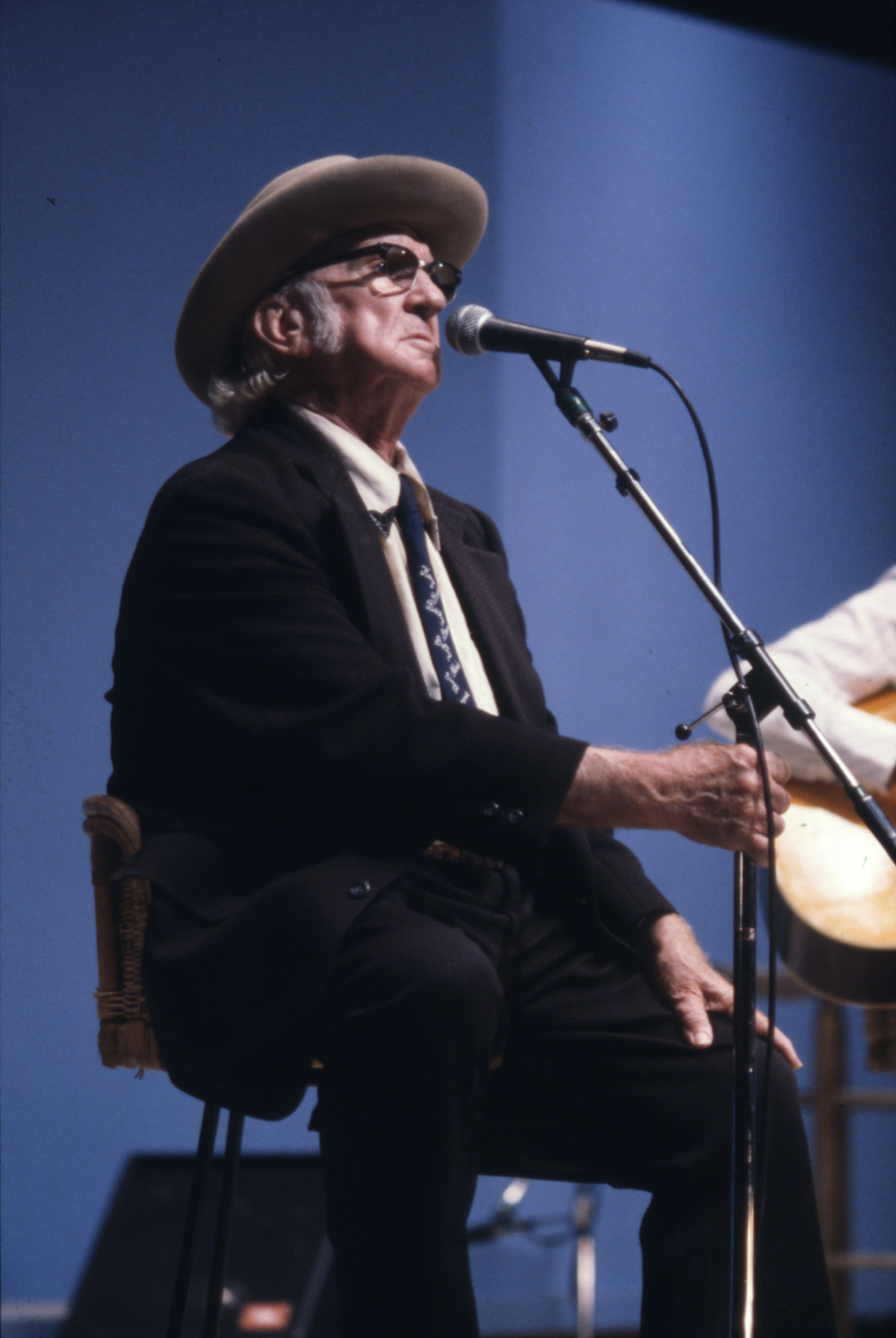 “I saw a woman named Kyshona at a folk conference,” she says. “She was fantastic, had a powerful voice, amazing performance. I was also blown away by an Irish band called Kila. They sing in Irish (Gaeilge) and their energy is just contagious.” Both acts play on Oct. 10. Other first-timers include Austin’s eclectic Black Pumas (Oct. 11) and Kerrville’s own Possessed By Paul James (Oct. 18), whose music Muse found “especially powerful.”

For festival fans, Kerrville is yet another reminder of just how precarious the festival business can be. In July, the festival released a statement noting that the event, which normally attracts 30,000 people over the course of three weeks, must raise $200,000 by the end of 2020 to stay in existence. Another statement mentioned that while RV space sales and season tickets get the festival from October to spring, “tickets, food and beverage, and merchandise proceeds generate enough money for us to pay the artists, pay the post-Festival expenses, and survive until the next October rolls around.”

Obviously, this is not happening, and Kerrville has turned to donations of both money and time. (A donor the website identifies only as “an extraordinary guardian angel” has offered to match every dollar donated between now and the end of the year.)

“We are certainly accepting donations in many forms,” Muse said, “including a lot of volunteers who are doing a tremendous amount of virtual leg work for the festival.”

There is also a weekly virtual silent auction on the festival website, where folks have donated everything from studio time to original art and jewelry. New items are up for auction until the end of the year.

While folks at Kerrville note that severe rains have threatened the festival’s solvency in the past, it has never faced an existential threat like COVID-19. “There were some years where we needed to sell some lifetime memberships to see the festival through after a rainout,” says Kerrville office coordinator Dorothy Hammond. “And we squeaked by. But that was nothing like this. We can’t even plan for next year right now.”

For now, it’s festival time. And whether in-person or on a computer screen, the show must go on.