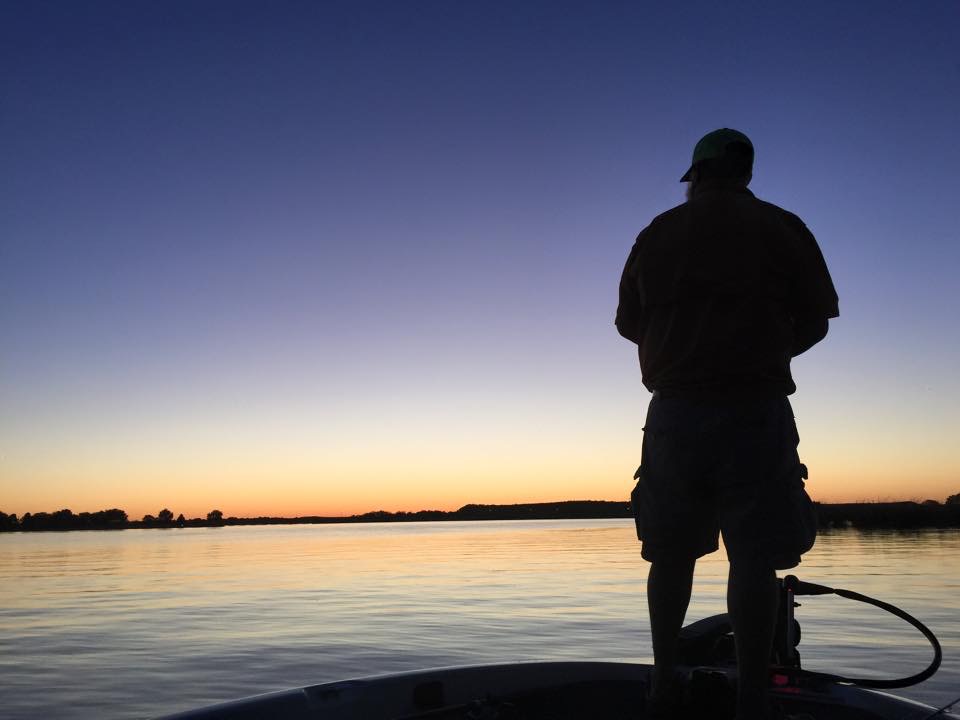 San Angelo is ready to reclaim its title as the oasis of West Texas. Following a banner rainfall of 34 inches in 2018, the four reservoirs in or near the city have risen to levels not seen since the 1990s.

Slayton expects San Angelo’s top water activities—boating, fishing, and jet skiing—to thrive again once spring arrives. Others in the city of 100,000 are also gearing up for postcard-worthy scenes as the temperatures warm: silhouettes of fishermen and their poles dotting the shore; swimmers splashing; boats gliding over the water and kicking up waves that swallow the skiers they pull behind them.

San Angelo is situated in a relatively dry region of the state about 3.5 hours southwest of Fort Worth, but the city sprouted up at the confluence of the North Concho, Concho and South Concho Rivers. The river feeds Lake Nasworthy and its neighbor reservoirs, Twin Buttes and O.C. Fisher. A fourth reservoir, O.H. Ivie Lake, lies about 50 miles east of town at the confluence of the Concho and the Colorado.

Last year was the city’s fourth-wettest on record, delivering nearly 13 inches more rainfall than in 2017. Healthy lake levels are a welcome relief from the drought conditions of recent years, when drag boat races and other activities had to be postponed because of low water levels.

Lake Nasworthy has swelled to 88 percent capacity, and shallow Twin Buttes Reservoir is back to nearly two-thirds full after running all but dry, shrinking to just 6 percent capacity at this time in 2018.

Formerly desiccated O.H. Ivie Lake is more than half full after falling to less than 20 percent a year ago. O.C. Fisher at San Angelo State Park has only been full once in its existence, in 1956, but it is also up—if just to 14 percent capacity from 9 percent this time last year.

Blake Hartsfield, president of Concho Bass Club, expects to see more people fishing when the weather warms, although it may take a couple of years for the population of black bass to show improvement. “We are looking forward to an exciting spring just to get more people out and involved in the fishing world,” Hartsfield says. “You’ll see more anglers on the water trying their luck to catch that 10-plus pound show bunker.”

Other Texas lakes are also at higher-than-average levels after the strong rains of 2018, but Slayden—who also lives on Lake Nasworthy—touts San Angelo’s waterways for their proximity to the city’s entertainment options. “I think one of the beauties about Lake Nasworthy is it’s in the middle of the town,” she says. “You’re not stuck at the lake for days without places to go out to eat. If you get too hot on the water, you can run to the movies, and it’s a 5-minute drive.”

Warmer weather will put Water Dawgs back in business and Slayden back in the lake. “We love to be on the water,” she says. “We can swim and surf and just be outside.”