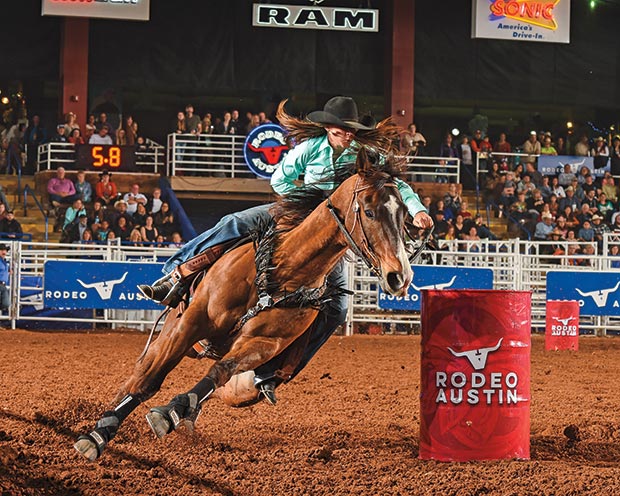 Sorry, Dallas Cowboys football fans: real Cowboys represent the official sport of Texas, and you can find them year-round at rodeos in every corner of the state. But it’s more than just boots, bulls, and bareback riding at Rodeo Austin (March 11-25, 2017). In a city dominated by South by Southwest in March, you’ll find more than just the biggest names in country music. In its 80-year history, the rodeo has attracted performers as diverse as Sublime, Boyz II Men, Dwight Yoakam, and Destiny’s Child (Beyoncé’s only appearance in the Live Music Capital of the World). This year’s all-star lineup includes Elle King, Fitz and the Tantrums, and Patti LaBelle.