Judges noted the wide variety of coverage, careful curation, and compelling visuals consistent across the Texas Highways magazine and website 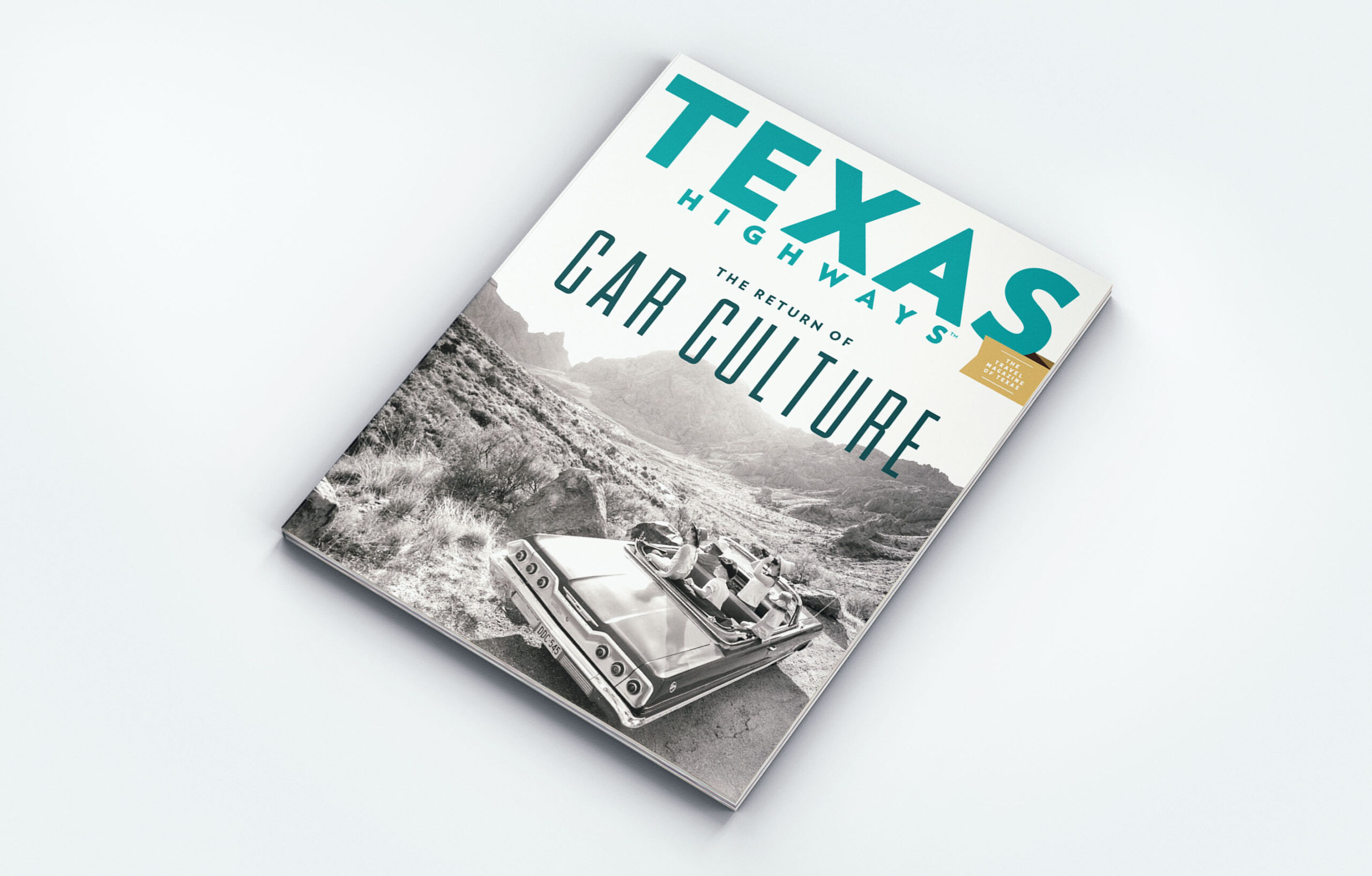 Last week, Texas Highways once again showed why it’s one of the best magazines for travelers and adventure seekers, coming away with 26 awards at the 41st annual International Regional Magazine Association Awards. The 47-year-old monthly publication was also named a finalist for Magazine of the Year.

“Truly a Texas magazine—everything about this magazine is big and bold,” wrote one of the judges. “The issues submitted show a perfect curation of all the state has to offer travelers and are each a unique experience for the reader who is exploring Texas at home or planning their next adventure.”

Texas Highways won nine gold, eight silver, five bronze, and three merit awards. Big winners included former writer-at-large Sarah Hepola, who won gold in the categories of Historic Feature (“Flipping the Script” about Bonnie and Clyde’s legacy in Dallas) and Travel Feature (“Lights, Camera, Corsicana”) and received a bronze for Writer of the Year; and writer-at-large Roberto José Andrade Franco, whose pieces “The Good, the Bad, and the Exótico” and “The Desert Reclaims Everything” both received gold in the Art and Culture Feature, and Essay categories respectively. February’s “Car Culture” issue also won gold for Special Focus.

For COVID-19 coverage, Asher Elbein’s story “For Love of the Outdoors” claimed the gold award, described by a judge as a “helpful, forward-looking piece combining self-care with nature writing that will continue to have a life beyond COVID.”

And Michael Hurd, director of Prairie View A&M University’s Texas Institute for the Preservation of History and Culture, received an Award of Merit in the Public Issues category for his personal essay “Let Freedom Ring,” about the history of Juneteenth and his memories of the holiday.

Texas Highways was also recognized for its design and photography. Houston-based photographer Mabry Campbell’s “Texas in Wonderland” won gold for a Photo Series, and the feature “Back to Your Routes,” gave Mark Mahorsky, Ashley Burch, and Chris Linnen the top honor for Art Direction of a Single Story. The art team also took home gold in Overall Art Direction. In addition, the digital team won a silver award for the digital version of the Texas State Travel Guide.

For 60 years, the International Regional Magazine Association has championed the regional publication industry and the “limitless sharing of ideas and experience.” The awards take place in October every year to recognize the accomplishments in writing and design of regional magazines around the world.