Travel Across Texas Without Ever Leaving Your Armchair

Immerse yourself in Texas' views, thrills and adventures from the comfort of home 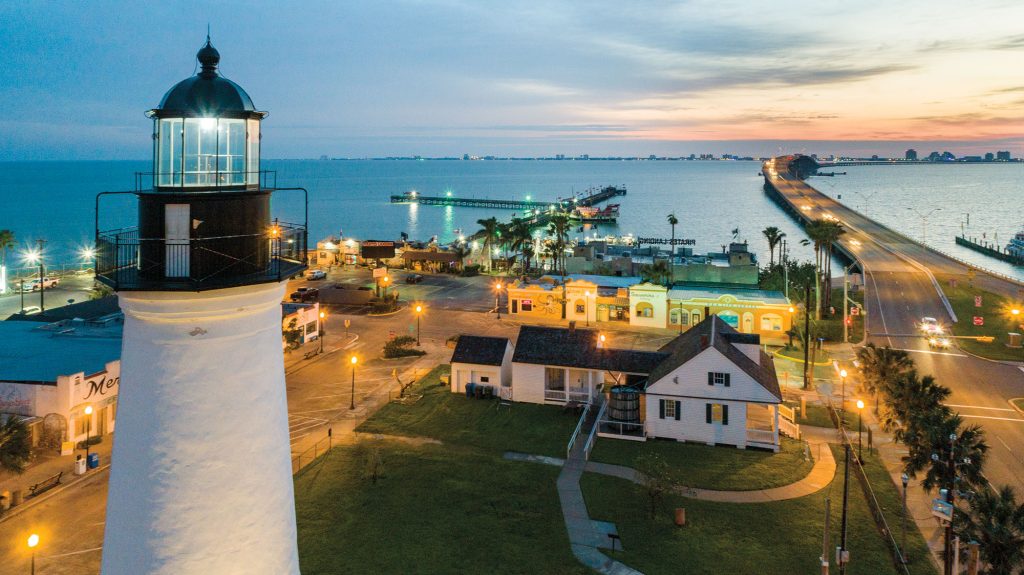 When the walk from the living room to the kitchen fridge seems like a long walk, dig into the stories that transport you to the far reaches of the state without ever having to leave the warmth of your armchair. Curl up with a good read about rock climbing in West Texas or kayaking river rapids.

A corner of the Panhandle is home to a whole lot of nothing, and it is quite majestic to behold. From the land’s red dirt to the long stretches of ranches, the Big Empty is filled with sights only the locals seem to know about.

The Devils River is not for the faint of heart. Its rapids could mean anything from soaked gear to broken bones, but for anyone who dares to kayak the river, a thrill is always guaranteed.

Trading in the GPS for a paper map in the Rio Grande Valley can lead to new destinations you never expected.

Against All Odds, Caddo Lake Prevails

To get away from her laptop, Sarah Hepola figured the best remedy would be climbing rocks in West Texas. No harness. No grips. Just a woman attempting to get to higher ground.

Trekking to where land meets the sky is a feat of its own. Trying to scale as many mountain trails as possible within a week is something else entirely. 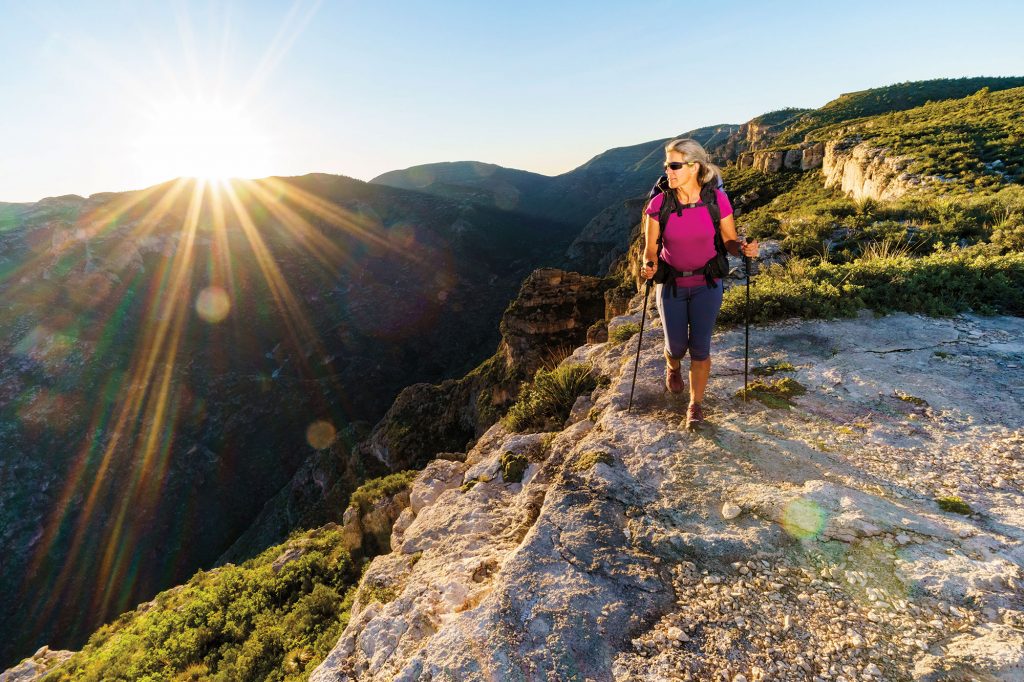 Victoria-native and writer Clayton Maxwell journeyed back to the river she grew up playing in with her sister. As she canoed the waters, the words of John Graves ruminated in her mind.

On rare occasions do people decide to hike from Texas to New Mexico instead of travelling by car or plane, but the Guadalupe Ridge Trail makes the long walk worth it. The remote path links the Carlsbad Caverns and Guadalupe Mountains national parks. What the parks lack in water, they make up for with  desert beauty.

For Quiet on the Coast, Escape to the Mother Lagoon

Mother Lagoon, also known as Laguna Madre, acts as a barrier between the Wild Horse Desert and Padre Island. The stretch of water is excellent for a boating getaway, just as long as you can navigate its shallow, rocky depths.