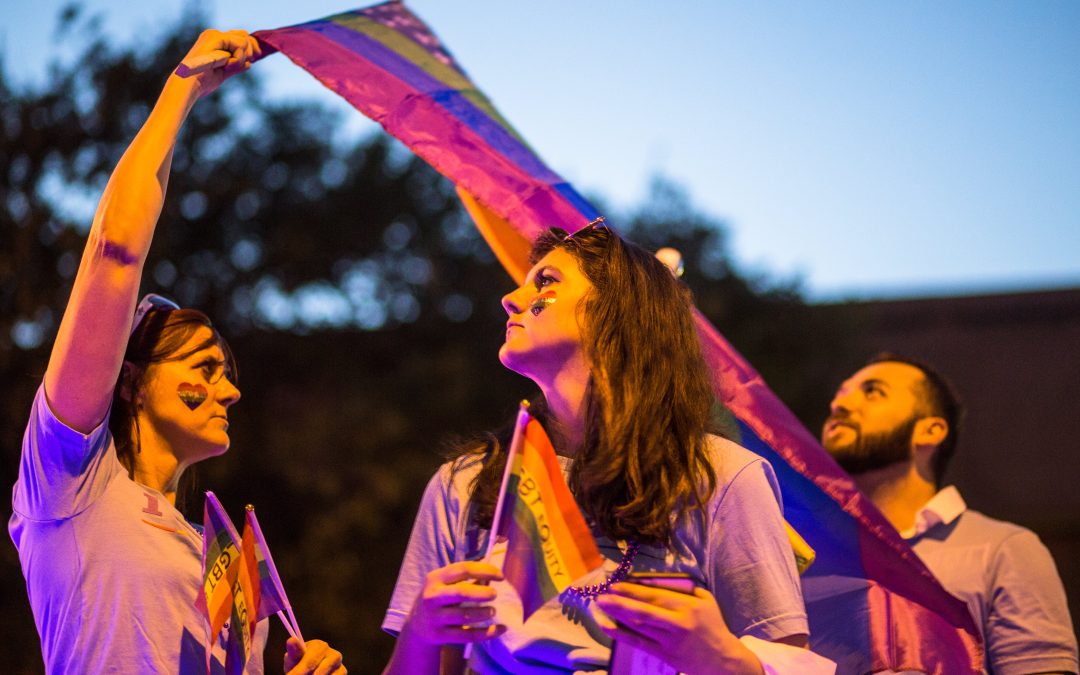 Coming out of two long years of canceled events and public gatherings due to the pandemic, people all around Texas are getting back on the party saddle. 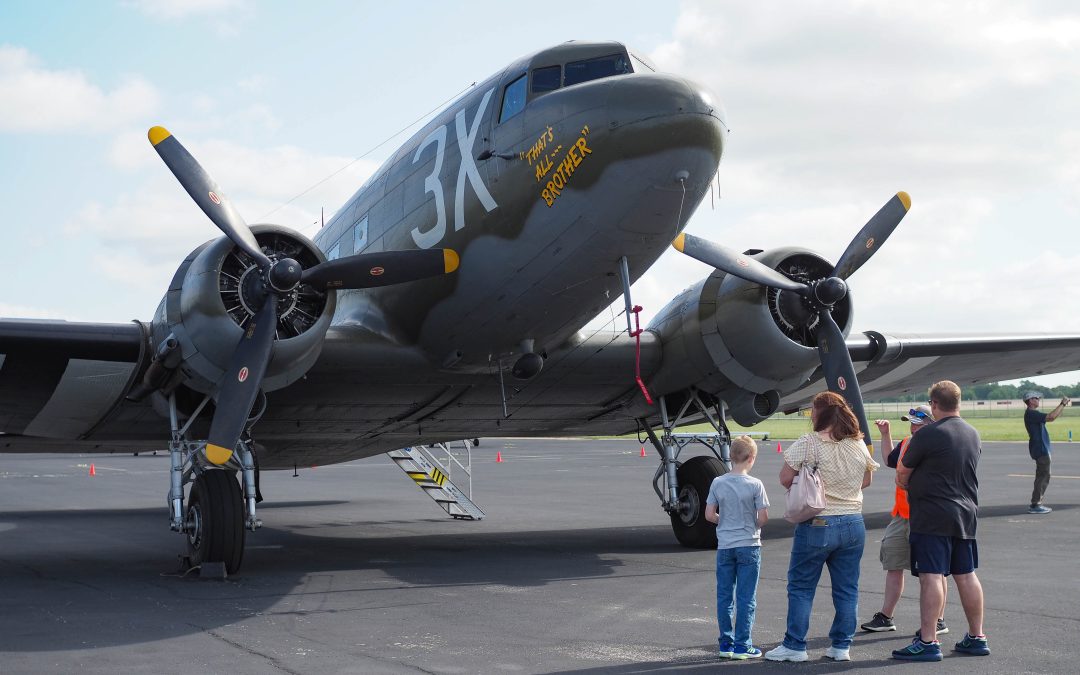 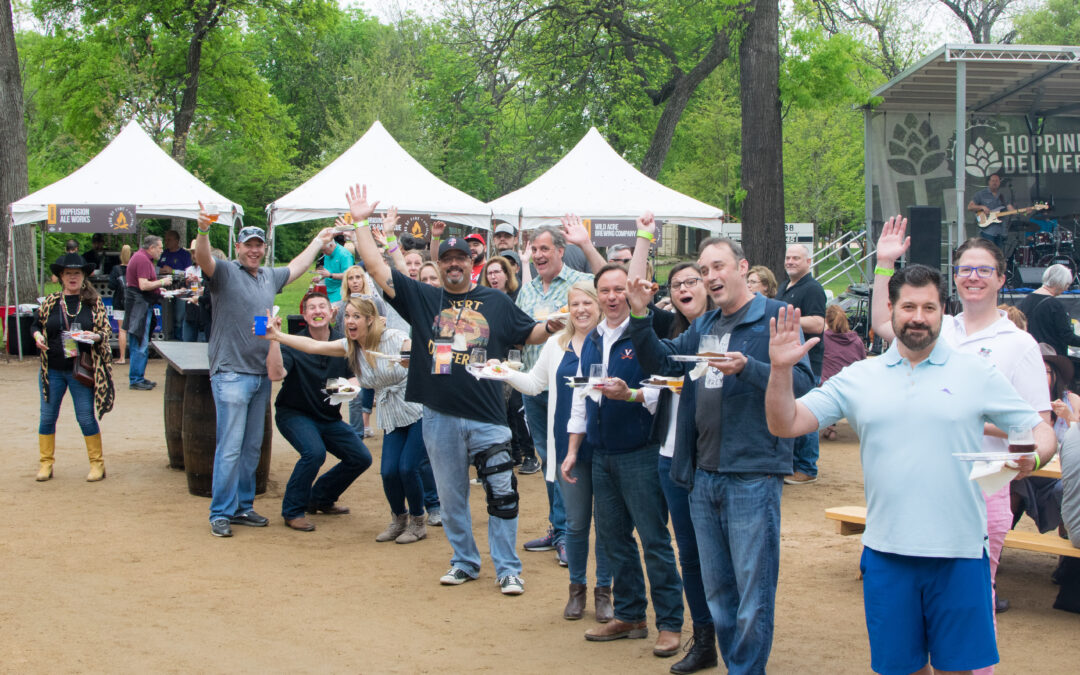 After a Pandemic Hiatus, the Popular Fort Worth Food + Wine Festival Returns

After a two-year hiatus, Fort Worth’s largest food festival is back.
Nearly 7,000 food lovers will gather over four days and three nights to celebrate Cowtown’s thriving culinary scene during the seventh edition of the Fort Worth Food + Wine Festival, taking place March 31-April 3. 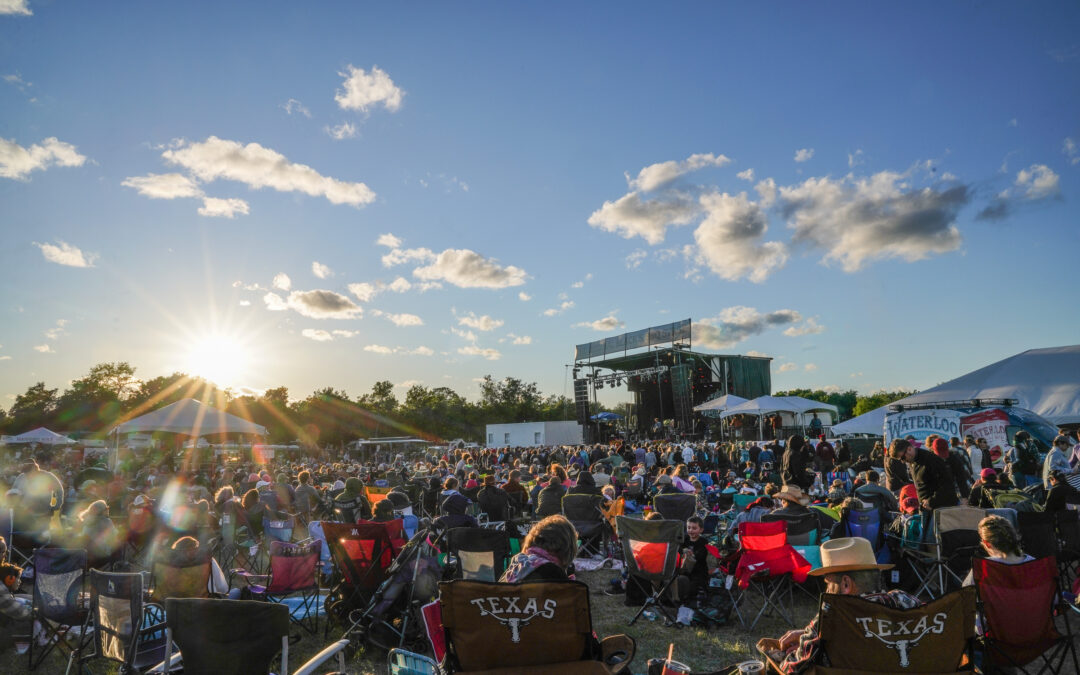 After a Lost Year and a Postponement, Old Settler’s Music Festival Returns near Lockhart

The Little Festival That Could is coming back.
“We’re excited about getting the family back together,” Diana Harrell, director of the Old Settler’s Music Festival, says. 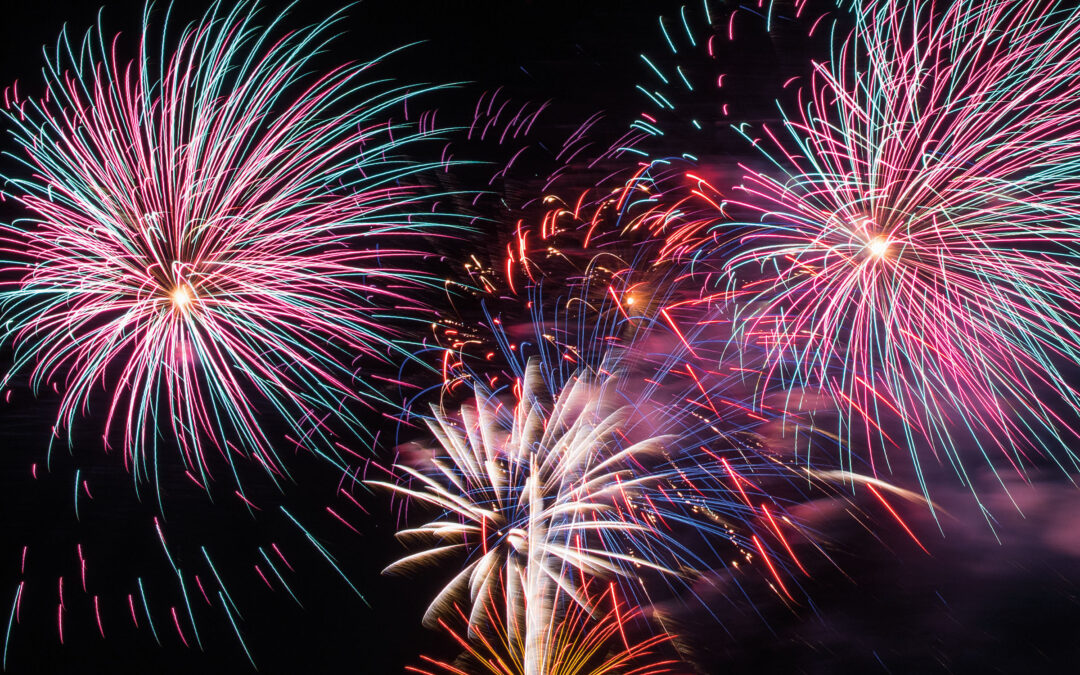 14 Events to Celebrate the Fourth of July in Texas

Last year, numerous Fourth of July events around the state were cancelled or reimagined for smaller or virtual settings due to COVID-19. 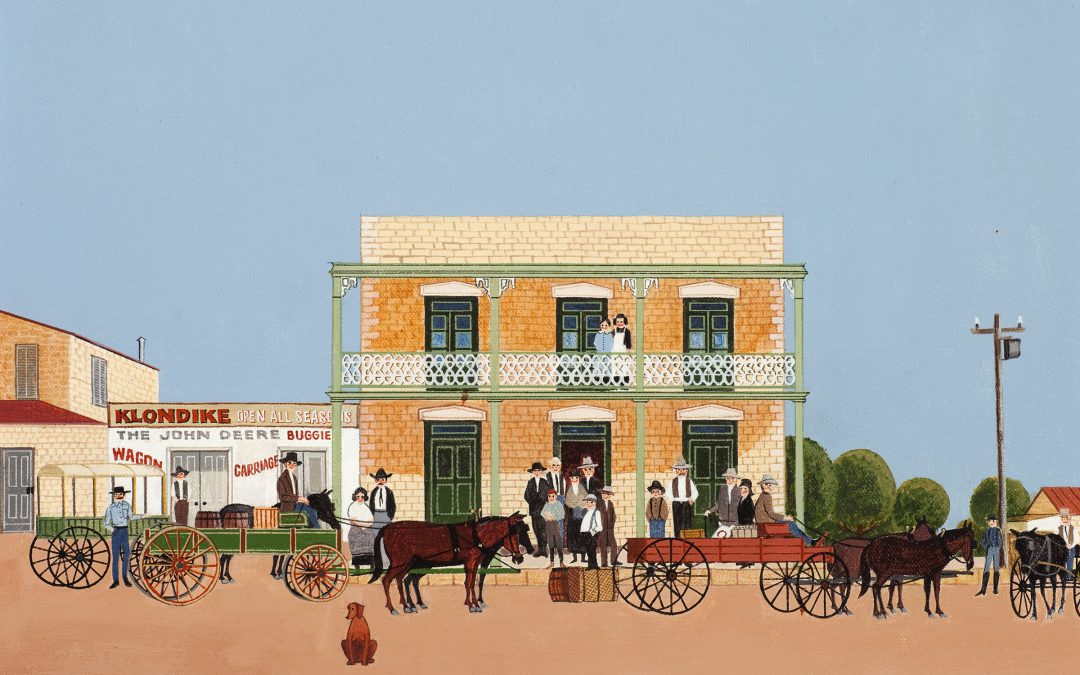 Fredericksburg’s 175th Anniversary: 4 Things to Check Out This Weekend

Fredericksburg has a long history of attracting enterprising people looking for land and new opportunities. During the 1840s, thousands of Germans immigrated to Texas and, under an effort led by the Society for the Protection of German Immigrants in Texas, the town was founded on May 8, 1846, by Baron Otfried Hans von Meusebach. 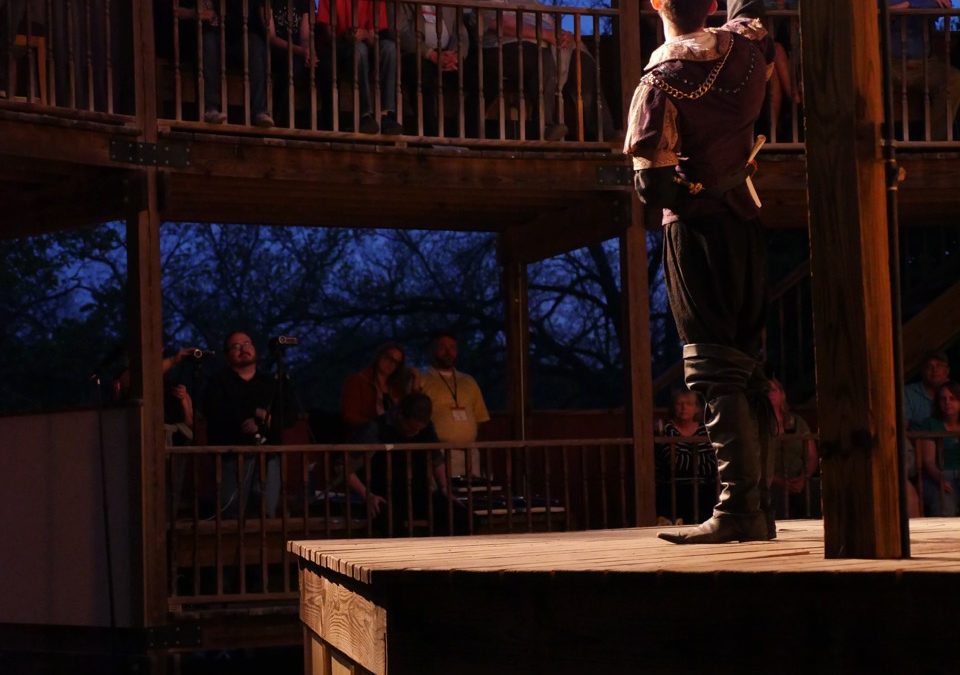 At Austin’s Curtain Theatre, the Stage Is Set for Its First Show Since the Pandemic

It’s a few days before opening night of the Baron’s Men’s production of The Tempest, and the cast and crew are rehearsing the first scene of the fantastical Shakespeare comedy. 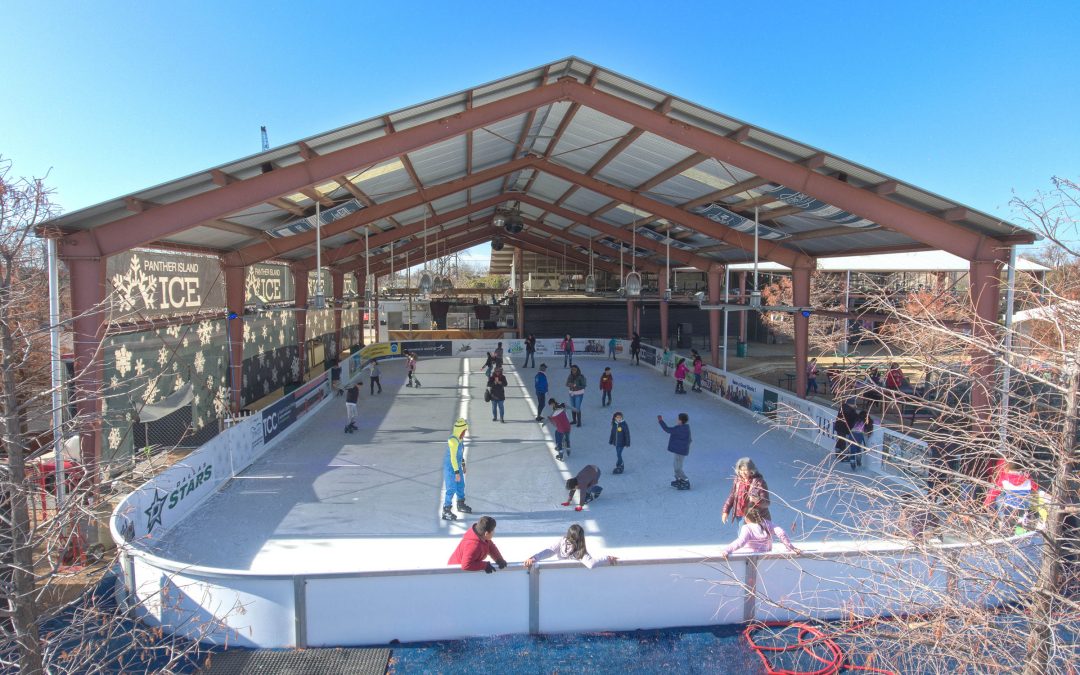 Outdoor Ice Skating Returns for the Holidays in Texas

Humans have been gliding across frozen ponds and rivers for more than 4,000 years, but in Texas, most folks rarely get to skate outdoors on real ice. 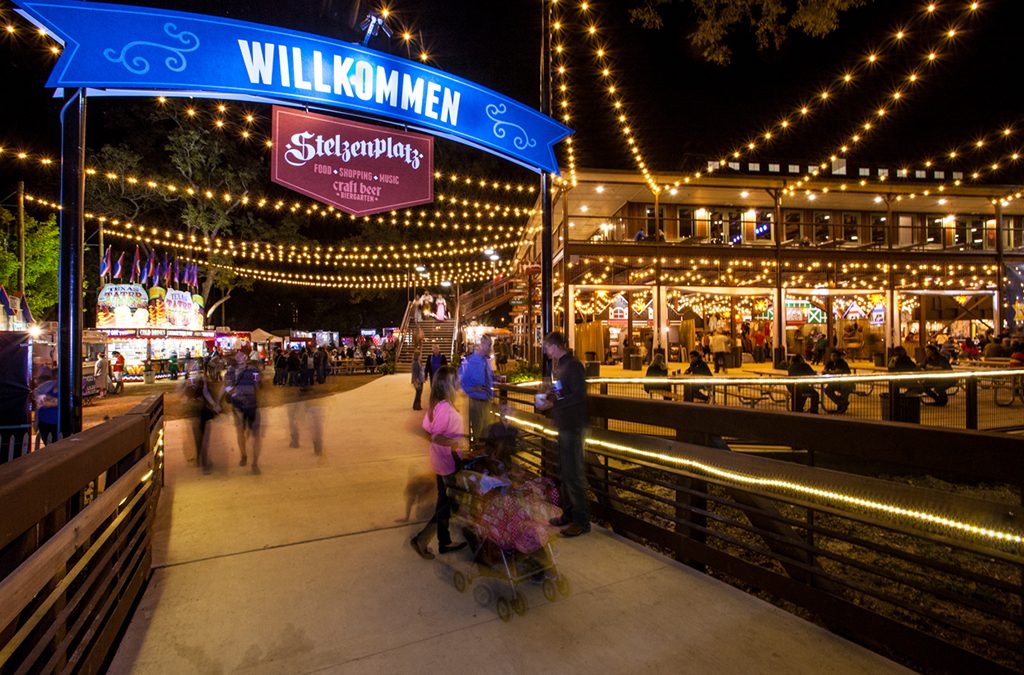 Surviving a Year Without Wurstfest in New Braunfels

Given the mummy’s curse totality of 2020, one could be considered trivial for being despondent, inconsolable, bereft over losing a single cultural event. 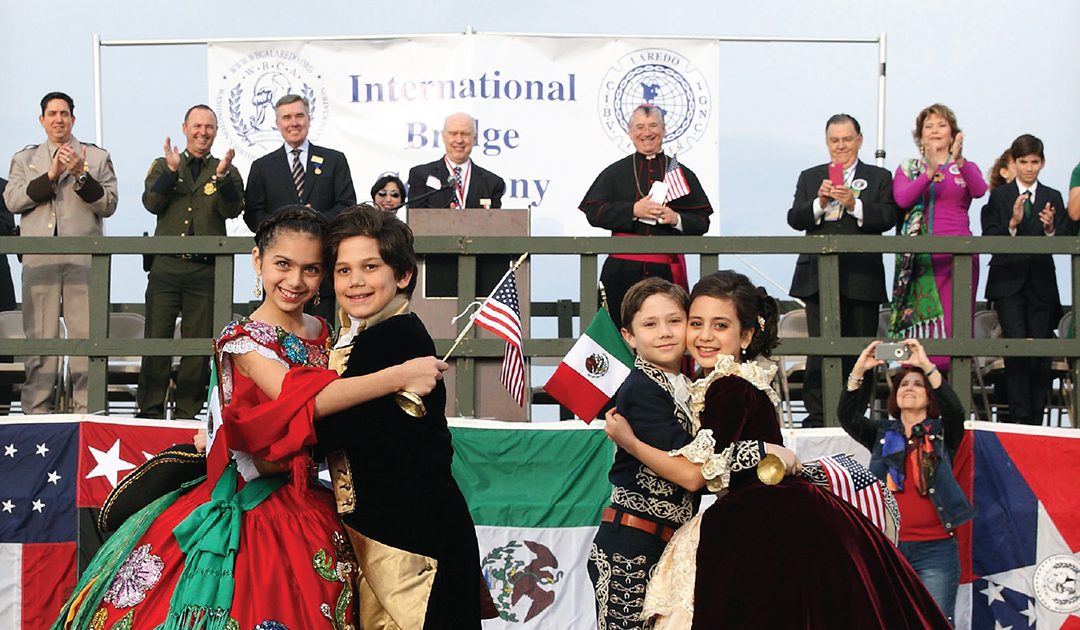 How George Washington’s Birthday Came to Be Celebrated in Laredo

Laredo may seem a bizarre place to stage a recreation of the Boston Tea Party, but the spectacle has been part of the city’s history since 1898. 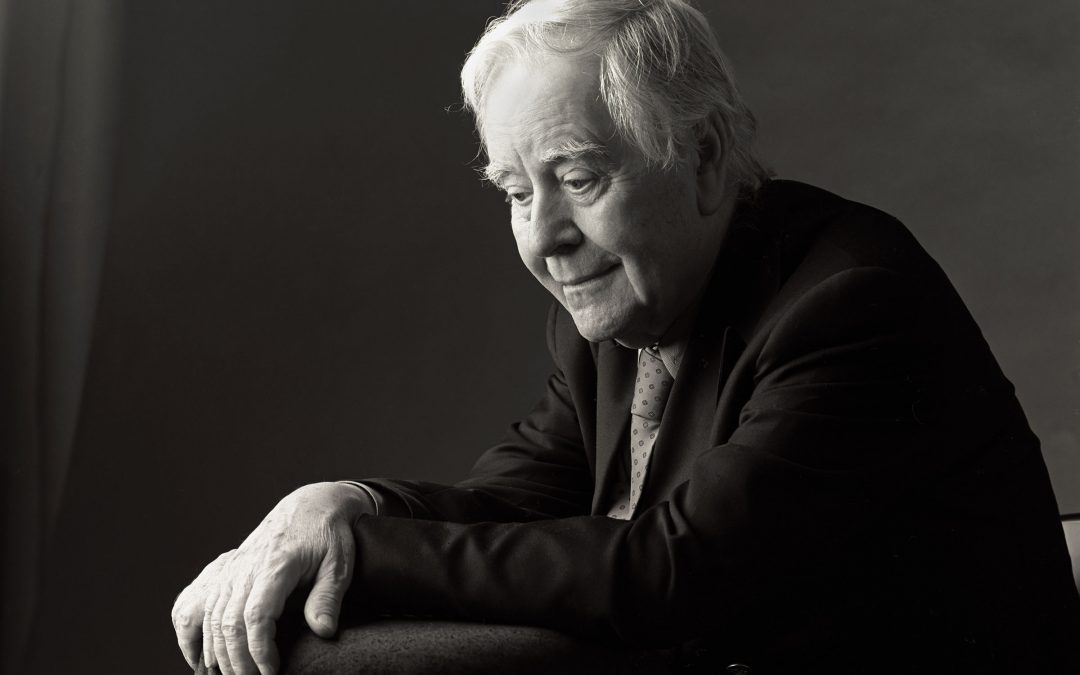 One of the most poignant images in director Anne Rapp’s documentary, Horton Foote, The Road to Home, is that of the esteemed Texan playwright sitting on his front porch swing in Wharton. 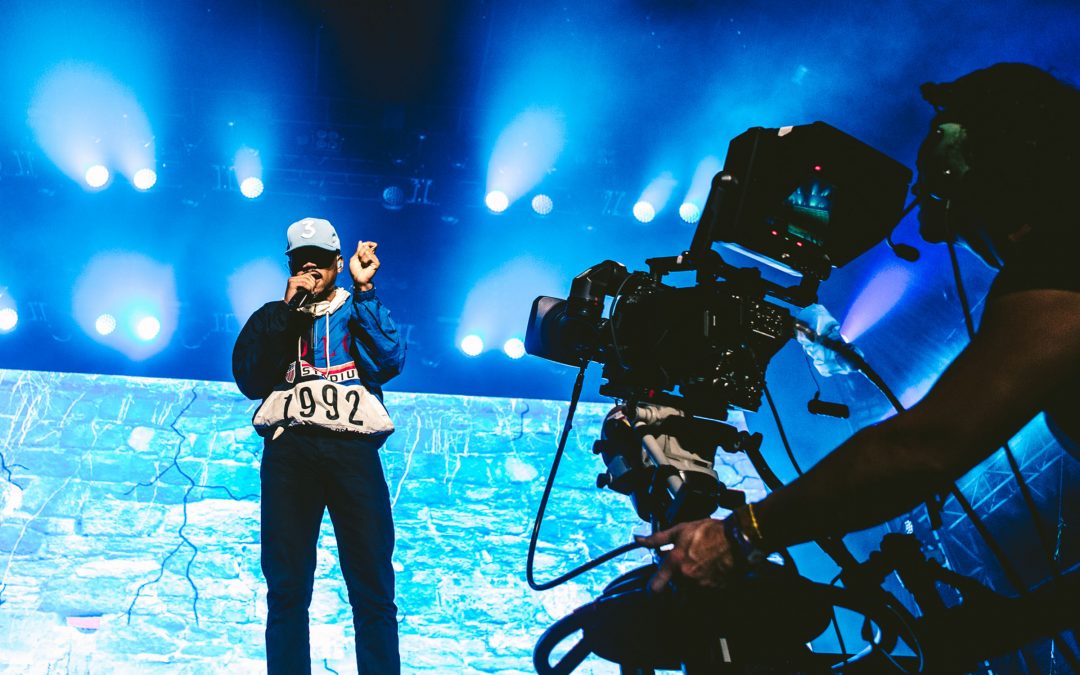 What we would give to feel streams of sweat running down our cheeks beneath a brutal October sun at ACL Fest. 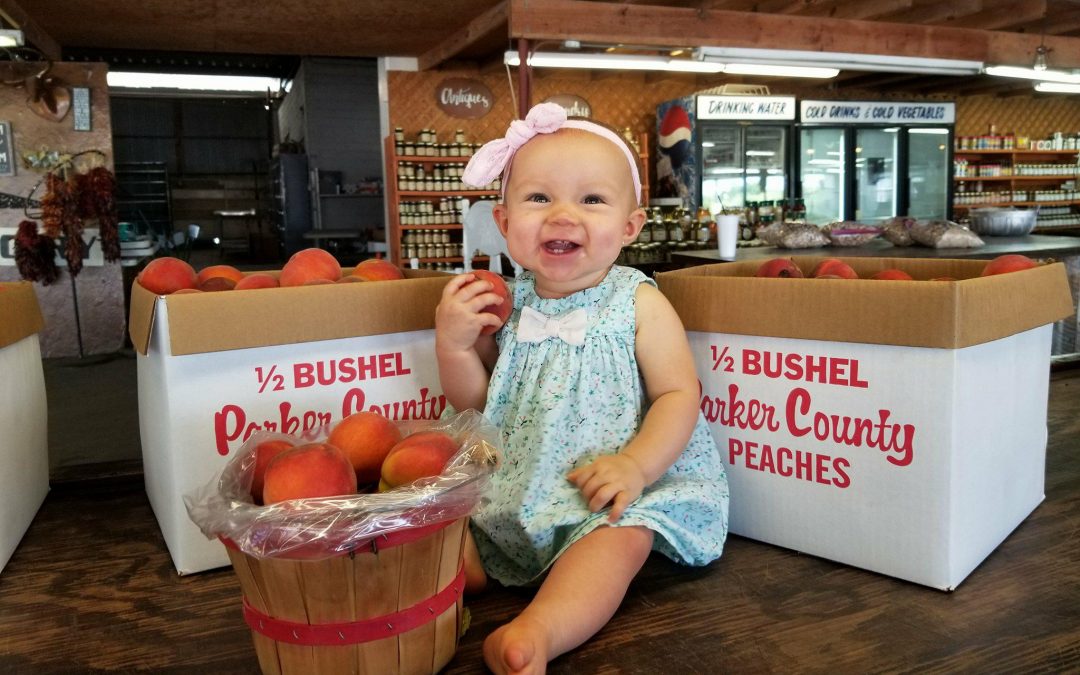 This year’s festival was canceled due to COVID-19 concerns, but that doesn’t mean the city will stop celebrating its summer bounty. Instead of a one-day affair, Weatherford is hosting an entire week of smaller celebrations from July 11 to 18. 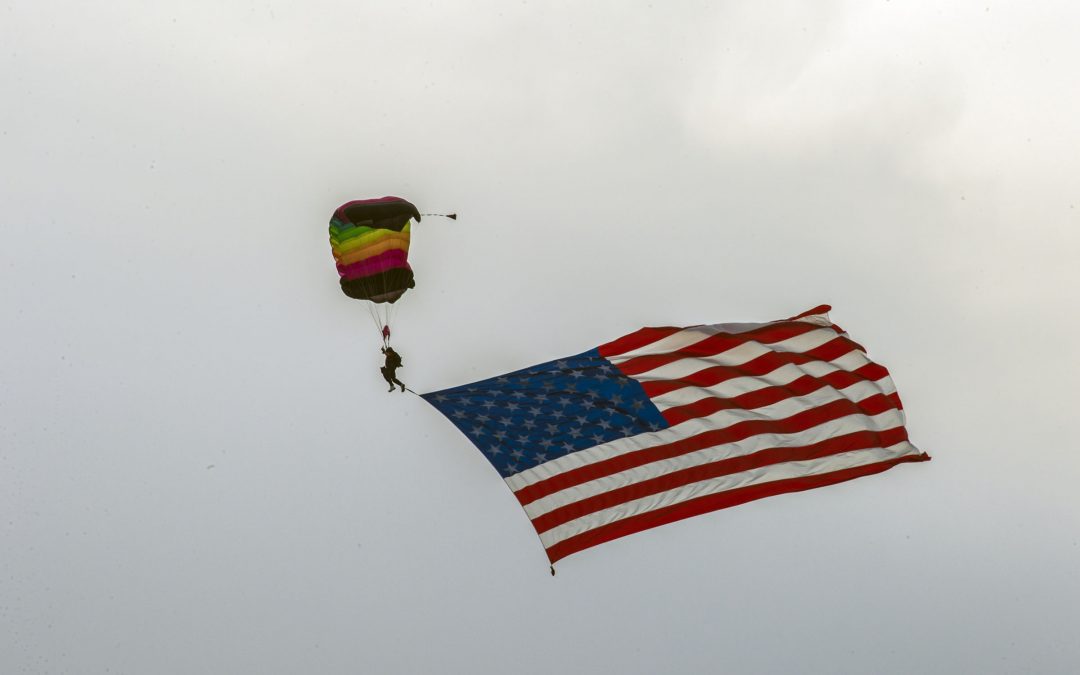 How to Celebrate the Fourth of July in Texas 2020

Independence Day is Saturday, but as with everything else, the holiday will be different this year.