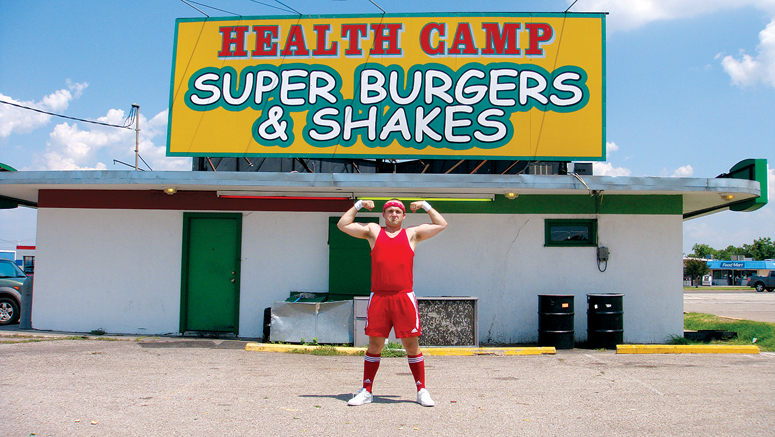 Chet Garner ventured to Waco for his first “Daytripper” column for Texas Highways.

With a daytrip to Sweetwater, the March 2019 issue marks Chet Garner’s 100th column in Texas Highways. Garner, who’s hosted his Lone Star Emmy Award-winning travel show The Daytripper on PBS since 2009, started writing for the magazine in 2010 after then-editor-in-chief Charles Lohrman offered him a gig. It’s been an amazing ride,” Garner says. “The best part is working with people who share my passion and fascination with the Lone Star State—folks you can chat with for hours about the best stretches of tubing on the Guadalupe, the tastiest back road cafes, and the weirdest roadside markers. Back with I started The Daytripper, Texas Highways was my go-to magazine for research and inspiration. I hope that by being a part of it for 100 columns, I’ve inspired someone else.”

Waco: “It’s hard to imagine going to Waco these days without a trip to the Silos at Magnolia Market, but they weren’t around when I wrote this article (December 2010). Besides being my first one, this column epitomized what I was trying to do: get people excited about non-traditional destinations. And at that time, Waco was truly the underdog.”

Huntsville: “History and barbecue is my favorite combination. We also won an award for this article, and I never expected to be an ‘award-winning’ columnist.”

San Saba: “There are lots of well-publicized destinations in the Hill Country. This is not one of them, and that’s why I love it. A trip here feels like a trip to the old-school Hill Country.”

Orange: I’ve traveled by air, land, and sea. This was a chance to travel by swamp. Being from southeast Texas, I also got to meet up with some ‘local yokel’ friends.”

Johnson City: “Since the Lyndon B. Johnson National Historical Park opened up, this is truly a trip back in time. I love diving into one of the most complex and difficult presidencies in our modern era.”

Turkey: “Where? Exactly! But when you can walk within a few feet of free-roaming bison, it’s a good day trip.”

Alpine: “This is truly Texas’s best ‘mountain town.’ The funky art, young students, and old history make it feel like a trip to the Rockies.”

Jefferson: “The creepy Victorian homes and spooky labyrinth swamp make a fitting backdrop for the ‘Most Haunted Small Town in Texas.’”

North Padre Island: “Until I visited, I didn’t know that the longest undeveloped barrier island in the world was in Texas. It has all the wide-open abandon of Big Bend, but with a beach.”

Abilene: “Since I was a kid, stories of the frontier have fascinated me. This town brings them to life in the best way.”